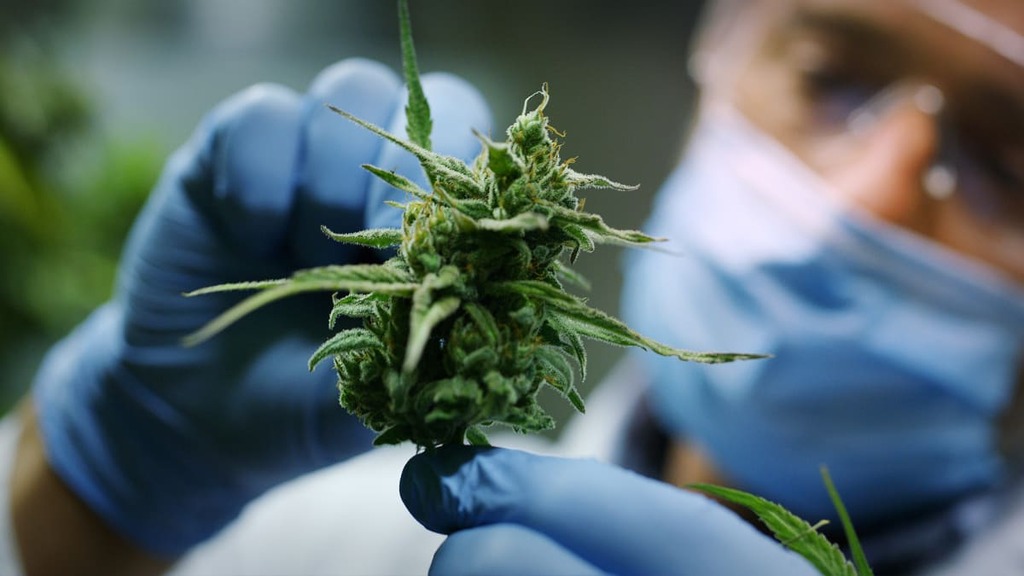 Tilray  (TLRY Get Tilray, Inc. Report shares were affirmed outperform at Cowen, which said that the cannabis company missed Wall Street estimates on revenue but profitability benefited as Tilray was ahead of schedule on cost-cutting.

Analyst Vivien Azer has a $23 price target on the Canadian cannabis company.

In the quarter ended Nov. 30, the company earned US$6 million, compared with a loss of $89 million in the year-earlier quarter. On a per-share basis, the company broke even in the latest quarter.

Tilray reported revenue of US$155.2 million, up 20% from a year earlier and 9% below the Wall Street estimate of $170.5 million derived from a FactSet survey.

Weaker Canadian medical and adult use cannabis sales more than offset a quadrupling -- up 334% from a year earlier -- in international sales. The latest total revenue figure was up by a third from the fiscal first quarter.

While Tilray's competitors "increasingly lean into lower pricing to capture incremental market share, [Tilray] has largely refused to compete based on price, reducing its pricing only about 2% year-over-year through strategic price reductions in high-growth categories," Azer wrote.

Pricing in the rest of the market fell about 23% in the quarter, she said.

And while the price competition "has resulted in the company losing about three points of market share over the quarter to 13%, Tilray's continued strong profitability relative to peers reinforces to us the logic of this tradeoff."

In Q2, Tilray reduced general and administrative expense by about 32% from the first quarter. The company's cost controls underscore "the progress management has made in rightsizing the cost structure of the combined Aphria-Tilray entity in the face of Covid-related challenges," Azer wrote.

In May, Tilray closed the purchase of Aphria of Ontario.