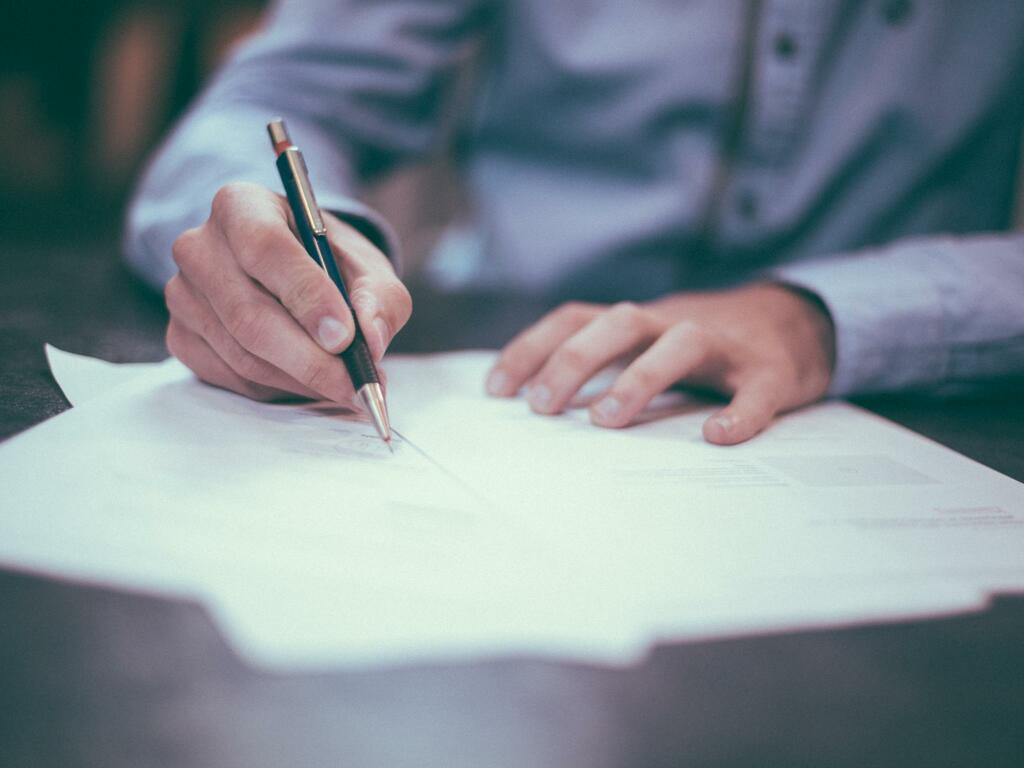 The Canadian cannabis giant purchased the California craft beer brands from WC IPA on Dec. 17, for $5.1 million (CA$6.4 million), in cash and stock, according to the filing with the U.S. Securities and Exchange Commission (SEC).

The price tag included 366,308 Tilray shares, worth $3 million, and the rest in cash, as per a new regulatory disclosure.

Initially, WC IPA had acquired the assets in a foreclosure sale in 2018.

The news was first reported by the Brewbound publication on the heels of Tilray's acquisition of Colorado-based bourbon producer Breckenridge Distillery. The terms of the Breckenridge Distillery deal were not disclosed. However, the Toronto-headquartered Tilray confirmed at the time that it expects the transaction to be immediately accretive to EBITDA.

With this latest foray into the cannabis craft beer market, Tilray builds upon its existing SweetWater Brewing business, which Aphria Inc. acquired in a $300 million deal prior to the merger of the two Canadian cannabis giants.

"More generally, the Breckenridge Distillery transaction is consistent with Tilray's strategy of leveraging our growing portfolio of U.S. CPG brands to launch THC-based product adjacencies upon federal legalization in the U.S.," CEO Irwin Simon said at the time of Breckenridge Distillery acquisition. "These significant, diversified revenue streams are key to delivering on our ultimate goal of industry leadership with $4 billion in revenue by the end of the fiscal year 2024."

In November, SweetWater Brewing and RIFF Cannabis, two of Tilray's leading brands, announced a collaboration for the exclusive U.S. launch of SweetWater RIFF, a ready-to-drink cocktail crafted with vodka, representing the company's inaugural entry into the spirits category.

Tilray’s shares traded 1.96% higher at $7.53 per share at the time of writing on Wednesday morning.