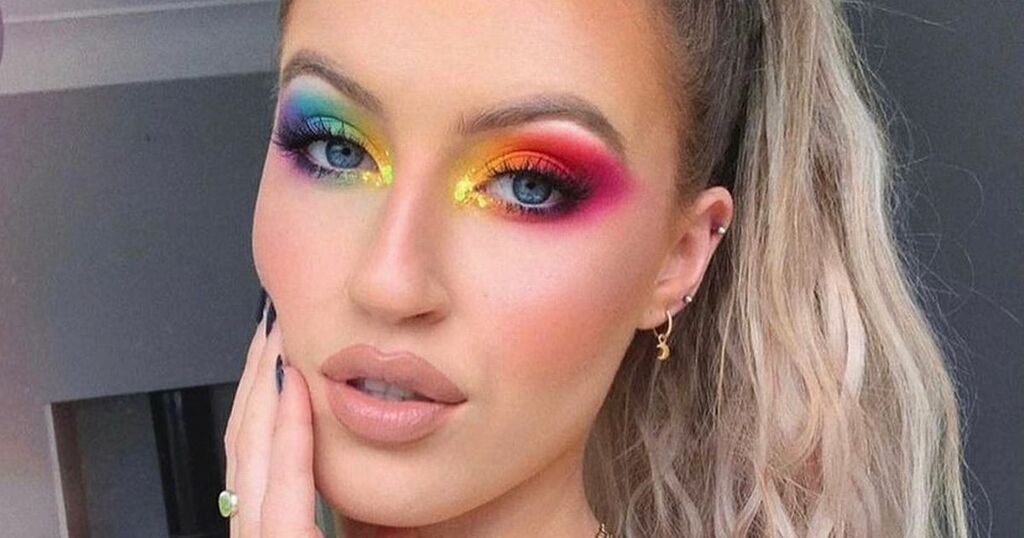 Tiktok sensation Keilidh Cashell says she has treated a recent conflict with Suzanne Jackson as a 'learning experience' of what to do and not to do in a business.

Millionaire entrepreneur Suzanne found herself at the centre of a social media storm earlier this year after her brand, SOSU by SJ, re-released a makeup palette which was initially created with Keilidh in a limited collaboration in 2018 - without her name on the packaging.

After fans caused uproar online and Keilidh said publicly that she was “disappointed” and “shocked” by the situation, the brand issued a public apology and withdrew the product from sale.

Internet star Keilidh, who now has her own makeup line Kash Beauty, said the matter has since been ‘squashed’ but told that the experience has been a learning curve all around.

The 24-year-old told the Irish Daily Mirror: "Of course, it was a learning experience.

"I think I have to learn from that myself as a brand owner and I have to make sure that there are no corners cut or if I'm working with anybody everything is done completely right.

"So to be honest it was a learning experience I suppose as myself as a brand to be like okay the do's and don'ts or to make sure it doesn't happen myself later down the line."

“We both put our statements up so everything is squashed at the moment,” she added.

The Monaghan born make-up artist, who boasts 2.8 million fans on TikTok, and another 600k followers on Instagram is set to make her debut on TV tonight - as a guest judge on RTE’s Glow Up Ireland.

Joining host Maura Higgins and judges Cathyanne Mac Allister and Emma O’ Byrne for the second episode, she admitted: "I was nervous just when I got there.”

“But once I got talking to Maura and the other two judges, who were amazing, it was gone and it was fine.

"I was just there and I was like, 'This is makeup. This is what I know and love'.

"I was there basically to give a helping hand and to judge and to see how the guys got on and I really really loved it, I loved being around the contestants."

Heaping praise on Longford born Love Island star turned presenter Maura, she went on: "Maura was such a professional.

"Honestly when I walked in there I kept saying, 'This I felt like they had been filming for weeks'.

"Honestly I think Maura Higgins is made for TV. She's more than just this influencer who went on Love Island she was born and made for TV.

"And I just think she has this essence about her - she was really commanding the attention I suppose.

"So I can't wait to see more of her in the show because I know she has different interactions with the contestants so I think it would be really good for that and her personality as well."

Glow Up Ireland airs tonight on RTE 2 at 9.30pm