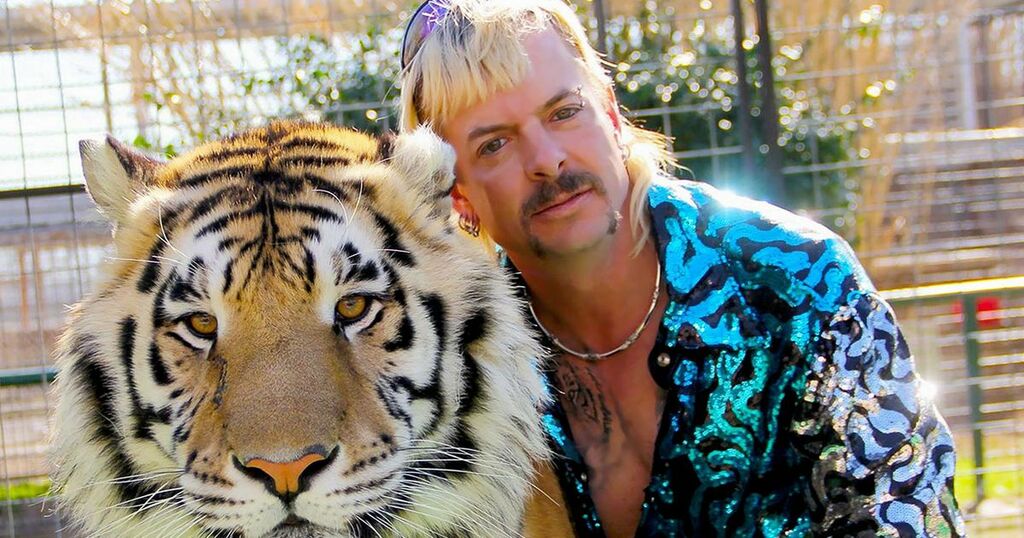 Erik - who appeared on Netflix hit Tiger King: Murder, Mayhem and Madness - died at the age of 53 and was found in the bedroom of a property in New York City on Friday.

He was found dead laying face down, according to US media and TMZ also reported that his death wasn't treated as suspicious.

After hearing of the news, Tiger King star Joe told DailyMail.com of the last time he talked to Erik, which was when he left the zoo and Jeff Lowe "fired him for being drunk and not coming to work".

According to Joe, the star got him a job near Tulsa, Oklahoma, where Erik was intoxicated and was told to leave.

"The next time I saw him was at my trial when he was [sitting] up there lying his a** off because he needed to kiss Jeff's a** to stay at my zoo and to be the big cat hero on Netflix," he told the publication.

"So am I shocked he is gone? No, not a bit. I put him through rehab in Ardmore Oklahoma and still [gave] him a home and a job. He had a horrible disease of alcohol."

However, the star also said to not have ill wishes about anyone as "God is watching".

Joe and Erik were on bad terms after the late zookeeper gave evidence against Joe in his criminal trial.

He is also serving time for a string of animal abuse charges, including nine counts of violating the Endangered Species Act.

Erik starred on the reunion episode, The Tiger King And I, and made it clear that he was not a fan of Joe and was pleased the quirky star - who is currently serving his time in Fort Worth, Texas - was in jail.

After being asked if he thinks Joe should be released, Erik said: “No. Not no, but f*** no.”

Erik also revealed that he regretted working with Joe at the GW Zoo and said he felt guilty after being told to put down animals.

“Those cats trusted me up until the end. Sometimes, I swear they’re like ‘Dude you let me down'."