A wife beater who threatened to cut his partner's father open "like a can of beans" has been banned from contacting her for two years.

Raging bully James Stewart was placed under supervision and on a non-harassment order after smashing Charlotte Donaldson's windscreen as she tried to escape from him. Stewart was also ordered to carry out 200 hours unpaid work and attend the Caledonian Programme for domestic abusers.

Sheriff Gregor Murray said: "You are plainly incapable of maintaining a relationship. This was a sustained and profoundly disturbing course of behaviour. You richly deserve to go to jail, given your previous convictions and your failure to adhere to bail conditions.

"However, the report states that there was a wider context. Emotions on your side and emotions on your partner's side were running high. There is an alternative to custody which might prevent offences of this nature occurring in future."

Dundee Sheriff Court heard how Stewart threatened Ms Donaldson's father because he discovered she was using Facebook behind his back. The court was told that jealous Stewart flew into a violent rage with Miss Donaldson because he did not want her to be on the social media site.

She tried to flee when he told her he had a knife and would "cut her open" and Stewart chased her to her car and started to damage it to prevent her escape. He smashed the windscreen and ripped of the wheel trims before Ms Donaldson eventually managed to get away and call for help.

Fiscal depute Lora Apostolova told the court: "They were in the car when she took a call from a friend and the accused overheard a remark about the complainer being on Facebook. This was a social media platform the accused did not wish her to be on.

"There was an argument and she left the car. He snatched the phone from her hand and a struggle ensued as she tried to retrieve the phone."

Stewart told his girlfriend: "Remember I have a knife on me. I'll cut you open right here."

Mrs Apostolova said: "She was petrified and crying at this time. She ran towards the car and the accused gave chase. She attempted to drive off and the accused smashed the front windscreen of the car and removed the trims from her tyres before she finally made off.

"She drove to her mum's and her mum drove her home because the windscreen was badly damaged. When she got home she had five voicemails, mostly making threats towards her and her family."

Stewart, 24, of Cupar, Fife, admitted threatening violence towards Charlotte Donaldson in the car park at Stratheden Hospital on 4 July 2021. He also admitted smashing the windscreen of her car and sending threats to kill her father. Solicitor David Sinclair, defending, said the couple were no longer in a relationship. 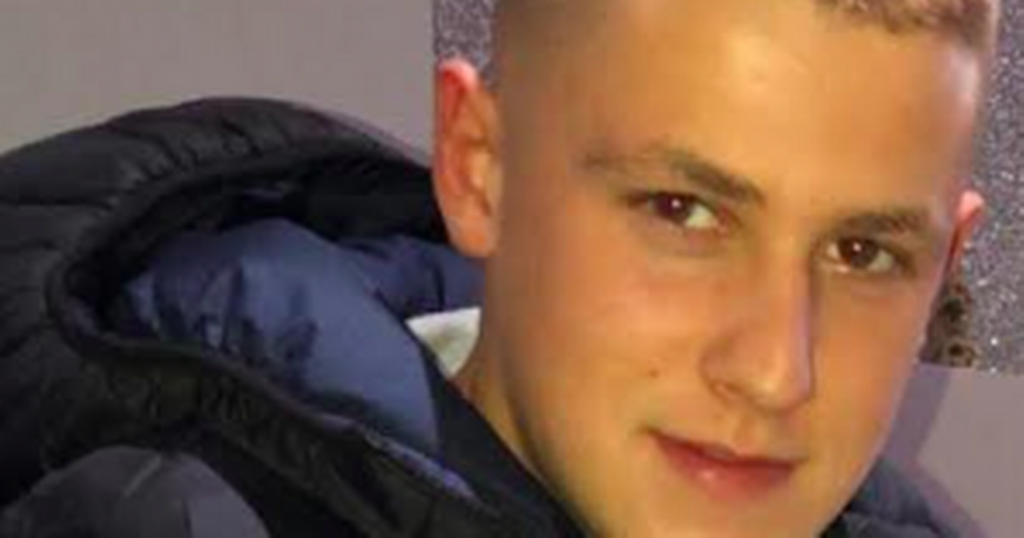 Brian Buchanan, 22, carried on driving after hitting 15-year-old Steven McIlquham on New Year's Day — he is said to…

Convicted drug dealer John Cord, 35, clambered onto the bonnet of his own car to launch a tirade of foul-mouthed…

Nigel Malt was estranged from both his wife and his children and he was living separately at a different address.