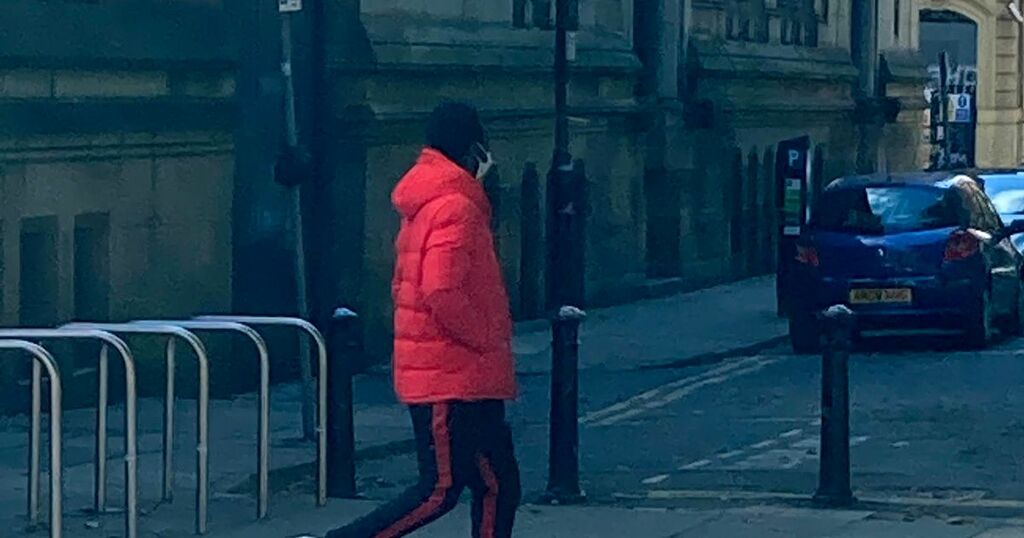 A Rochdale man who stabbed another in the roof of his mouth with a screwdriver has been spared jail.

Hasan Suliman, 27, attacked a man following an argument outside Yates’ Wine Lodge in the town centre in October 2018.

During the melee, he used a screwdriver to stab his victim in the forehead, jaw, and the roof of his mouth, Minshull Street Crown Court heard today (September 15).

READ MORE: Mum hails strangers who knocked on her door while she was cooking Sunday roast for her son

It left his victim needing hospital treatment after Suliman caused a two centimetre puncture wound in his mouth, and a three centimetre wound on his chin.

Now, Suliman, an asylum seeker from Sudan, has been handed a 21-month prison sentence, suspended for two years.

During the sentencing hearing, it was said Suliman, of Rothesay Terrace, Rochdale, had first approached his victim in the early hours of Sunday, October 21, 2018.

The victim and some friends were chatting and smoking outside Yates’ in Rochdale town centre, which had closed by this point.

Among this group was a woman and her partner.

Prosecutor Chloe Fordham said Suliman 'took a cigarette out of the woman’s mouth and asked if she wanted driving home’.

Upset, the woman left, which is when Suliman began to become aggressive, Ms Fordham added.

He asked one member of the group why he was ‘staring at him’, at which point a group of other men offered to drive the victim and his friends home.

The group walked to a nearby Job Centre car park where their vehicle was parked but could not leave, the prosecution added.

“When they got to the car, the defendant was parked up at the gate of the car park,” said Ms Fordham.

“The defendant beckoned [the victim] and opened the boot of his car.

“He was met by the defendant holding a screwdriver in his hand. He brandished it and said something like, ‘if you want to die, I will kill you’.”

Suliman then stabbed the man in his left arm, and the pair fell to the ground, the barrister added.

She continued: “The defendant then stabbed him in the left side of his forehead.

“He continued to jab at him and stabbed him in the roof of his mouth, shouting he was going to kill him.”

At this point, Suliman was dragged off the man by others present, and left the scene.

He said: “For this 27-year-old recent arrival in this country it is worth noting that since this offence there has been no repetition.”

It was said Suliman was an asylum seeker from Sudan, who had fled violence in the area.

Judge Paul Lawton said: “It is remarkable that having fled violence in Sudan you caused to bring violence to the streets of England.

“You are 27-years-old and a man of previous good character. You have a partner and a young child, and are expecting another one.

He also handed Suliman a community order and alcohol rehabilitation programme, and told him to pay a victim surcharge.