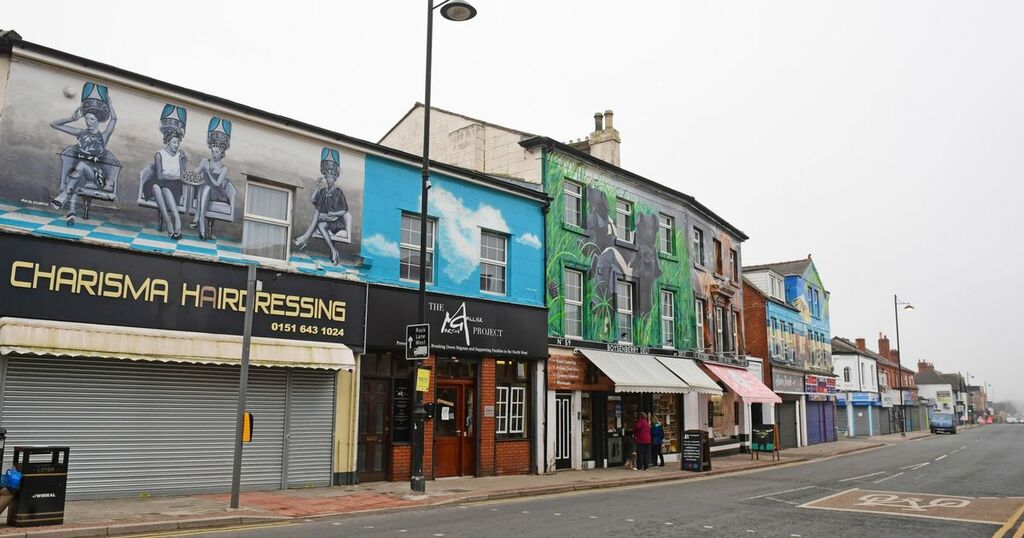 A brazen thug "deliberately" launched a firework in the direction of police in Wirral.

It happened in New Ferry at around 8.30pm yesterday (Tuesday).

An eyewitness said: "There were two policemen at a property over the road from where the firework was deliberately aimed.

READ MORE: Buses hit by 'perfect storm' as services across Liverpool are cancelled

"Another second or so it would have definitely hit our car, and it seemed to be one of those display fireworks."

Merseyside Police confirmed they received a report of anti-social behaviour in the area yesterday.

A spokesperson said: "It was reported that a youth dressed in black on a pedal bike threw a firework at parked cars next to New Ferry Village Hall on Longfellow Drive.

"Patrols attended but the youth had dispersed.

"No injuries were reported.

"High visibility patrols have been stepped up in the area and anyone with any information is asked to contact police."