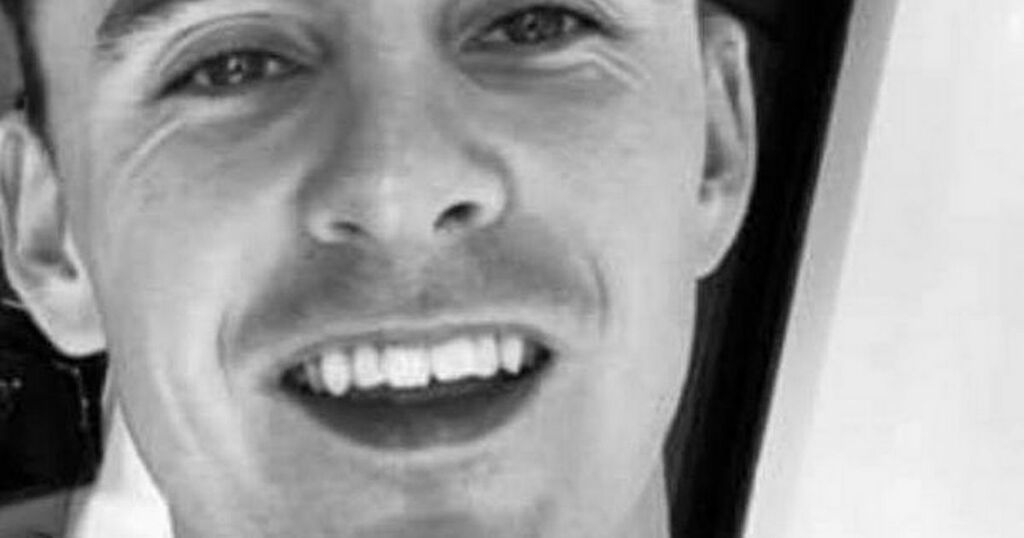 A thug who subjected his girlfriend to daily assaults during a horrific campaign of domestic abuse has been jailed.

Euan Walker punched, kicked, slashed, bit, and choked terrified Antonia Gillespie and held her head underwater as she was having a bath.

On separate occasions, he slashed the victim then tore her stitches out with his teeth and shoved her face into dog faeces.

Despite her ordeal, brave Antonia, 21, insisted: “He did not win. I’m a survivor, not a victim.”

Walker, 27, admitted assaulting Antonia and directing an abusive course of conduct against her between May 2018 and July last year at Hamilton Sheriff Court.

The attacks happened in Hamilton and Uddingston, Lanarkshire, and at the holiday home of Walker’s parents in Portpatrick, Wigtownshire.

Jailing him, Sheriff Andrew McIntyre said: “The charges disclose a concerted and relentless campaign of abuse against two women. It involved repeated acts of serious violence, controlling behaviour, and numerous offences that harmed, degraded and humiliated these women.

“It’s abuse of the most serious kind to be prosecuted in the sheriff court. It’s plain that you represent a serious danger to the public, particularly women with whom you form a relationship.”

Walker will be supervised for two years on his release from prison and the sheriff imposed non-harassment orders, banning him from contacting the victims indefinitely.

Walker was jailed in 2019 for assaulting her but they reunited afterwards.

The court heard how Walker bit Antonia repeatedly including once on the nose, pulling out her nose ring. She went to the hospital several times and was once given an advice card by nurses who suspected she was a domestic abuse victim.

Ms Cunningham said: “The accused found the card then punched her repeatedly on the face.

“His pet dog was so distressed by this that it defecated on the living room floor.

“Walker forced his girlfriend’s face into the excrement, held her up to a mirror and said ‘Look at you. What a state you’re in.’ “

Antonia had stitches put in her hand after Walker slashed her with broken glass. The next day he tore out the stitches with his teeth.

The fiscal added: “She describes being assaulted on a daily basis by the time he was jailed in 2019. On a number of occasions he held a knife at her throat and threatened to kill her.”

When their relationship ended, he hounded her despite being handed a non-harassment order.

Walker posted intimate videos of her online and spray-painted slurs about her at Strathclyde Country Park and other locations.

He admitted to police he was trying to destroy her relationship with a new partner.

Walker also admitted abusive behaviour towards a previous girlfriend in 2011 and 2012.

He assaulted her after criticising a cavewoman costume she was wearing for a fancy dress party.

His “controlling” behaviour included scrutinising her phone and trying to stop her from seeing friends.

When she dumped him he posted a sexually explicit picture of her on Facebook and warned: “If I can’t have you no one can.”

Ian Scott, defending, said Walker had been affected by an old girlfriend’s death from an overdose.

The solicitor added: “He is embarrassed and ashamed.”

She wrote: “He did not win – I’m a survivor, not a victim, and hopefully no woman will go through what I went through with him.

“Please remember, if you are going through something similar you are not alone.

“Report it, as it gets better. I’m here and living to tell the story that it does.”