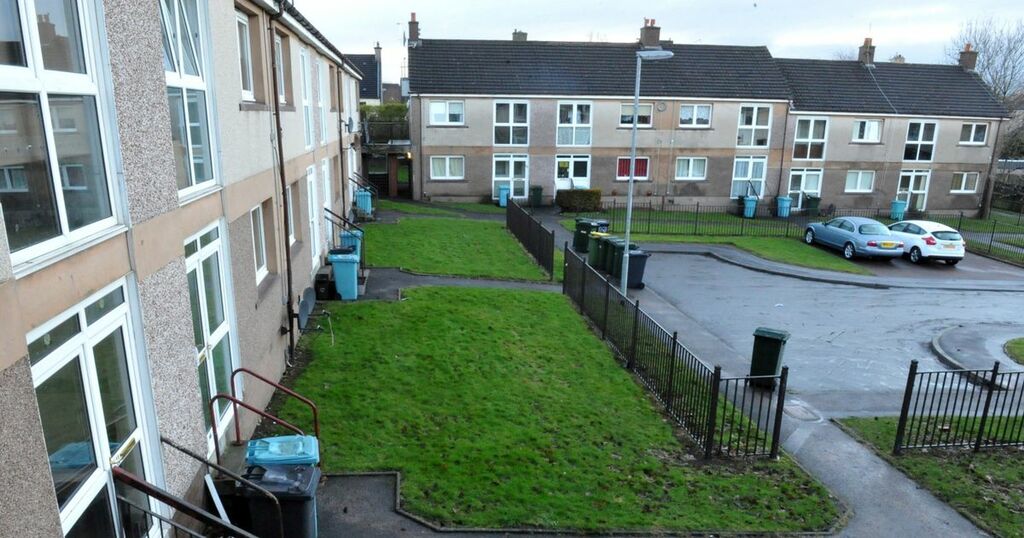 A man was attacked and robbed of his bike because he owed a pal money.

The so-called friend, James Gillon, was jailed for a year at Hamilton Sheriff Court this week over the incident.

He admitted striking the 34-year-old on the head, scratching him and robbing him in Harestone Crescent, Wishaw on December 18.

Allegations that Gillon tried to extort money from the victim’s sister and was concerned in the supply of diazepam were dropped.

Jennifer Cunningham, prosecuting, said police got a report about 1.30pm that a male was injured.

A short time later the victim turned up at Wishaw Police Station to report his bike had been stolen.

He had a cut to his forehead and was taken to hospital, but he refused to say who had assaulted him.

However, Gillon matched the description of a suspect given to the police. The bike was found at his brother’s home and returned to the victim.

The victim’s blood was on Gillon’s clothing.

Gillon, 35, a prisoner, also admitted illegal possession of a hammer in Harestone Crescent on March 23 while on bail.

He further admitted a charge of police assault arising from that incident.

An officer suffered a swollen lip after Gillon kicked out while inside a police van.

He and the robbery victim were friends.

Mr Reid stated: “The victim in this case owed my client money and they fell out. My client took the bike in lieu of the debt.

“As for the hammer incident, he had consumed illicit substances and has no real recollection.

“His behaviour towards the police officer was unacceptable.

“He has been drug-free in prison and is working with addiction services.”

Sheriff Mungo Bovey backdated the 12-month sentence to March 24 as Gillon has been in custody since then.