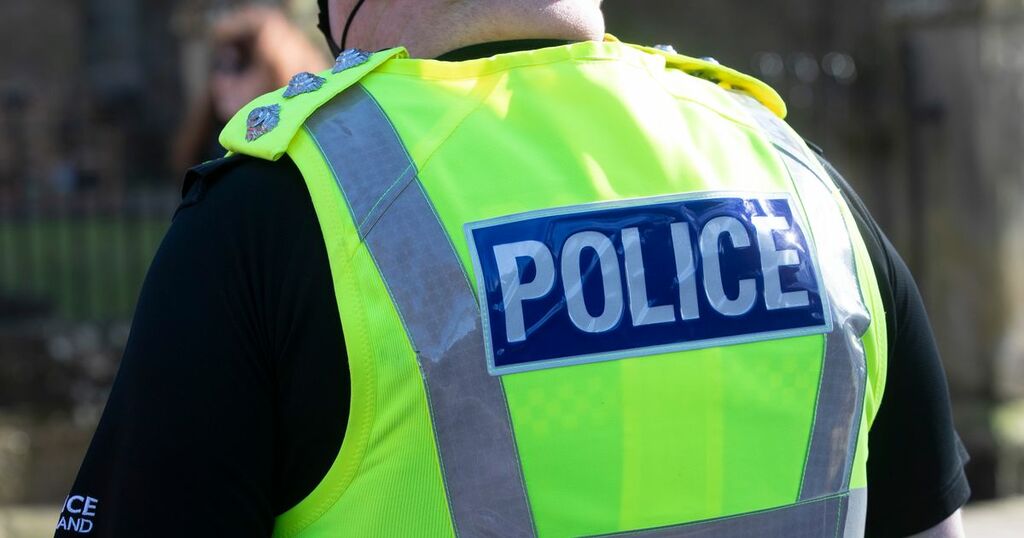 A man who attacked a woman with his arm in a plaster cast was jailed for five months.

Duffy initially fled the scene and hid in bushes but was caught by officers due to his distinctive red hooded top.

He also admitted behaving in a threatening or abusive manner.

The court heard Duffy was initially spotted conscious under the influence of drugs or alcohol on the ground outside an estate agents on Byres Road at 6.50pm.

Duffy ran off when a witness tried to help him but he returned to the area 40 minutes later acting erratically.

He then approached Miss Wolf.

Prosecutor Hannah Sweeney said: "Duffy struck Miss Wolff to the forehead with his right hand, on which he was wearing a stookie."

A doctor at the scene gave aid to Miss Wolff.

Miss Sweeney added: "Duffy thereafter ran in the direction of Ashton Road where he hid in bushes.

"On arrival, officers were informed that Wolff was wearing a red hooded top and that he was hiding in bushes.

"Due to him wearing the distinctive top, officers observed him and made after him."

Duffy fled the scene shouting: "What is it? What do you want? I haven't done anything."

Officers caught up with Duffy but were unable to handcuff him due to his plaster cast on his arm.

A hostile Duffy raised his arm and stated: "I'm gonna wrap this round your neck."

Duffy was held in custody while Miss Wolff was taken to hospital for her head wound to be checked.

Due to being told there would be a five-hour wait and her partner could not be with her, Miss Wolff - who was in a state of shock - decided against remaining at the hospital.

No further treatment was required or sought by Miss Wolff.

Susan Gibson, defending, told the court that Duffy had been out having his birthday dinner on Byres Road with his partner that day.

The lawyer added: "This was not the night he had planned for himself and he is very ashamed and humiliated by the way he acted.

"He worked with his father at his construction company and worked at TRNSMT festival, the Hydro and the Louisa Jordan Hospital."

Sheriff Paul Crozier ordered Duffy to complete 162 days of a previous sentence before carrying out his latest jail term.