David Littleproud has been chosen as the next leader of the Nationals.

Three people each had nominated for the leader and deputy positions.

Ahead of the party room meeting in Canberra, Mr Joyce was "sanguine" about retaining his leadership of the Nationals despite facing a challenge.

Mr Joyce made his case on the Seven Network, saying the junior coalition party must be doing something right given it retained all its seats at the federal election.

"We won every seat we had before the election, we had three retiring members and still won the seats (and) we were in striking distance of one of the two seats we will be able to take in the next election," he said.

"In the last two elections, that I've been the leader, we've only picked up seats. We must be doing something right but the job is not over."

Despite the Nationals retaining all their seats at the May 21 poll under Mr Joyce, he was accused of having Liberal blood on his hands after his party's support of coal turned inner-city voters off sitting moderate Liberals.

Former moderate Liberal MP Trent Zimmerman, who lost his North Sydney seat after a 12.5 per cent swing against him, accused Nationals MPs of derailing the campaign for inner-city seats.

"There's a whole package of reasons we lost in inner-city seats like mine. Clearly, climate change was one of the key issues," he told the ABC.

"I thought Matt Canavan's intervention was one of the killer moments for us.

"There was just an underlying suspicion that at the end of the day that people like Canavan .. and Barnaby Joyce would prevail if we were elected."

Mr Zimmerman called on the coalition to recognise Labor's policy of a 43 per cent reduction in emissions by 2030, which was significantly higher than the 26 to 28 per cent target the coalition took to the election. 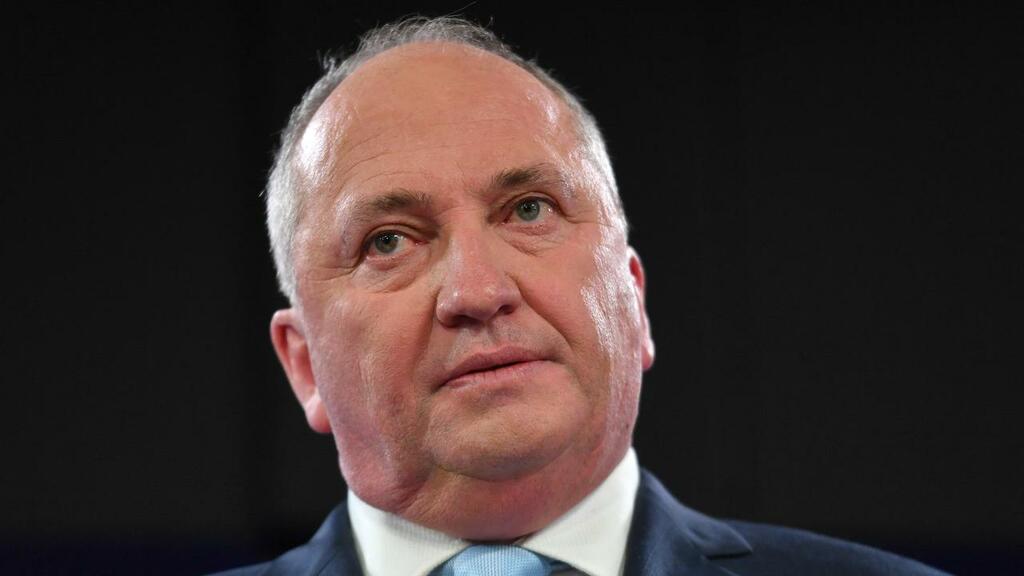 David Littleproud is the new leader of the Nationals after a partyroom vote this morning, with Perin Davey elected deputy…

The Coalition parties will today vote on who should lead them in the wake of the election. The Liberals' meeting…