Three Waters waka can chart course out of rough waters 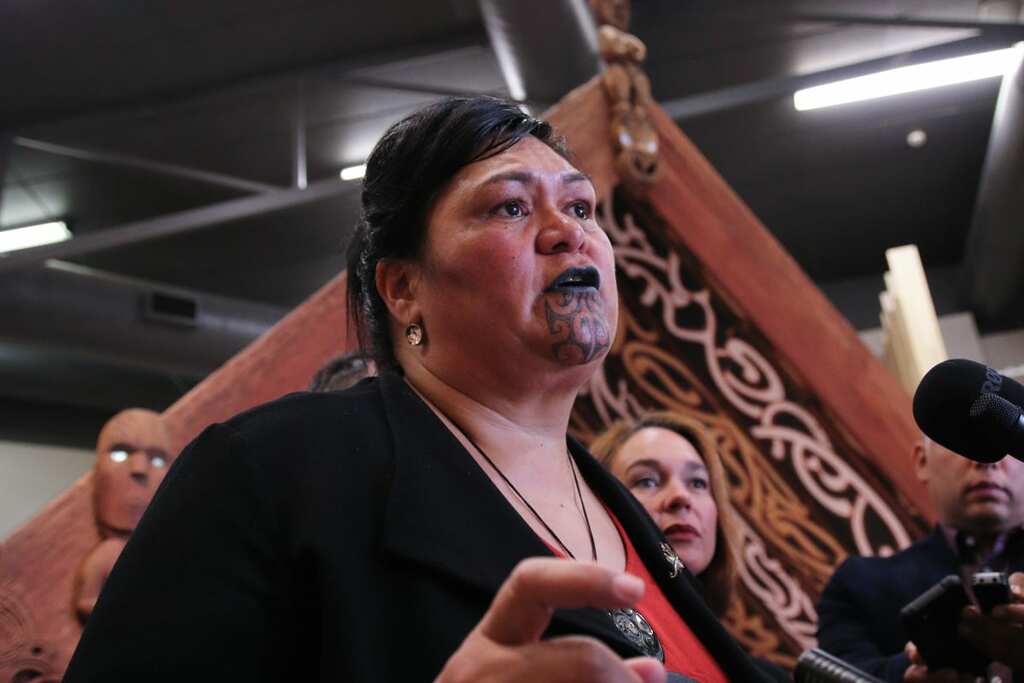 In Australia, private utilities own and run recycled water systems and have lowered user charges. The NZ Government must decide if it can weather the storm of opposition to its Three Waters reforms or deploy some of the ballast our nearest neighbour has used.

Opinion: Local Government Minister Nanaia Mahuta was right when she said this year that the case for changing New Zealand’s water services was compelling.

So was Local Government Minister Paula Bennett in 2015 when she said local government had to improve the way it managed its water resources. The late Dr Michael Cullen was correct in 2005 when, as Finance Minister, he said there was a significant legacy of underinvestment in water. So was Treasurer Bill English in 1999 when he said making progress on big infrastructure issues such as water and wastewater management were essential to boost competitiveness.

An array of national and international agencies have joined the chorus and the water pressure has now been building in New Zealand for more than twenty years. The Havelock North water contamination in 2016 where four people died finally prompted action, and the government launched the Three Waters’ reform waka in June last year.

New Zealand’s water system has been difficult to change because it is owned and controlled by New Zealand local government – itself very difficult to reform.

Reviewing the proposals last year, the Infrastructure Commission said government intervention will almost certainly be required. But the nature of the intervention proposed by the Three Waters reform programme is threatening this once in a generation opportunity and a growing collection of councils are now singing to a different tune.

There is still opportunity for a course correction if the government can navigate this. The OECD’s latest advice begins by stating that that new water policies must reflect local conditions. Yet the government’s proposal to collapse the country’s sixty-seven territorial water authorities into just four has most local councillor governors struggling to see how their local priorities will be reflected.

Three key elements are at the heart of the OECD’s guidance: sustainable financing, effective governance and a clear logic between water and related policies. There is no best practice guideline on water authority size. Rather, the OECD promotes tools which can help councils overcome the challenges of distance and build capacity and vertical/horizontal co-ordination.

Incentives are another key feature in the best practice advice - using a system that aligns financial encouragements with investment decisions/water pricing. Incentives have been an important success factor in Australia where the federal government paid states and territories for progress on implementation. Under Three Waters, the incentive is a $2.5 billion compensation sweetener for the effective loss of the asset.

As the government moves toward decision-making, it must decide if it can weather the storm or deploy some of the ballast our nearest neighbour has used.

Australia has gone through a long period of water reform which sees a range of solutions adapted to the local environment. In Queensland and New South Wales, the urban water authorities have been combined as has happened compulsorily in Auckland in 2010 and collaboratively in Wellington in 2014. But more than sixty local regional/provincial water authorities still exist in each state with an emphasis on collaboration arrangements.

The Australian Infrastructure Commission also highlights local ownership and management of some water distribution networks as a way to boost productivity, enhance accountability and increase consumer responsiveness. Although most Australian water authorities are owned by state governments, also a Three Waters’ bottom-line, some parts of the network are privately controlled or operated.

Appropriate private sector involvement in New Zealand’s water network has never been seriously considered under Three Waters. Yet in Sydney, private utilities own and run recycled water systems as part of the network. In south-western NSW, a rural water authority has seen user charges fall 5% over a ten-year period. It would be the 14th smallest local authority by land size if in New Zealand.

Research by Infrastructure NZ revealed that four regulatory elements underpin best-practice water regulation: health, environmental, economic, and consumer protection. They said the NZ’s framework was lacking in all areas and it compared poorly against Australian states.

The government’s sensible creation of a new national water regulator Taumata Arowai will aid this. But the Three Waters waka is travelling to quickly to allow it time to establish and inform subsequent water asset changes.

The Havelock North inquiry report was clear the case for aggregating water suppliers is strong. However, it said councils should be able to be persuaded by the plan and that legislative or structural change should not be needed. National’s spokesperson Christopher Luxon thinks 90% of councils are opposed or have misgivings.

The last nationwide change impacting local government in 1989 also had a compelling case, and lots of critics. Key to its success was the public clearly knowing the problem exists, the change being comprehensive and the reform leaders dealing appropriately with those affected. As the government moves toward decision-making, it must decide if it can weather the storm or deploy some of the ballast our nearest neighbour has used.

In 1989, the turbulent waters were ultimately calmed. These Three Waters will not flow so smoothly.