Three State colleges in the top 100 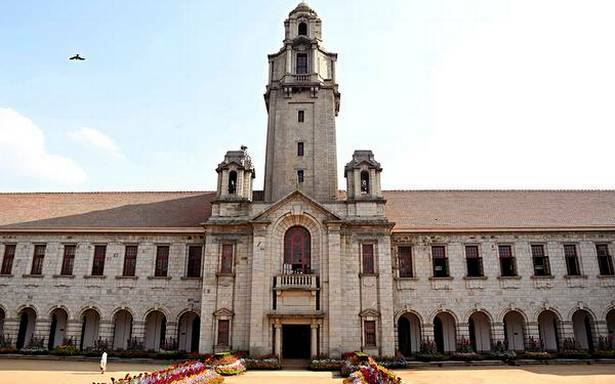 Three institutions in Karnataka made it to the list of the top 100 colleges in the National Institutional Ranking Framework (NIRF) released by the Ministry of Education on Thursday.

The three colleges are: M.S. Ramaiah College of Arts, Science, and Commerce, St. Joseph`s College of Commerce, both in Bengaluru, and St. Aloysius College located in Mangaluru.

Rishikesha T. Krishnan, Director, IIM Bangalore, in a release said: “IIM Bangalore, by offering the best management education to its students, aims to in turn advance and support important national initiatives. The recognition that IIMB has received is due to its deep commitment to excellence. The year 2020-21, despite the pandemic, was an encouraging year for us.”

In law, the NLSIU retained the top spot and Christ University bagged the 19th spot.

Sudhir Krishnaswamy, Vice-Chancellor of NLSIU, said they were delighted to retain the ranking. “ In the near term, we aim to welcome a more diverse student and faculty body, revitalise and expand our academic programmes, and emerge as a research intensive multi-disciplinary university. We remain confident that with the support of our stakeholders, we will sustain and build on our leadership in legal education,” he said in a release.

Meanwhile, three colleges in the State made it to the list of top 75 management institutions. IIMB-B bagged the second spot retaining its earlier ranking.

Seven pharmacy colleges from the State were among the top 75 pharmacy institutions.