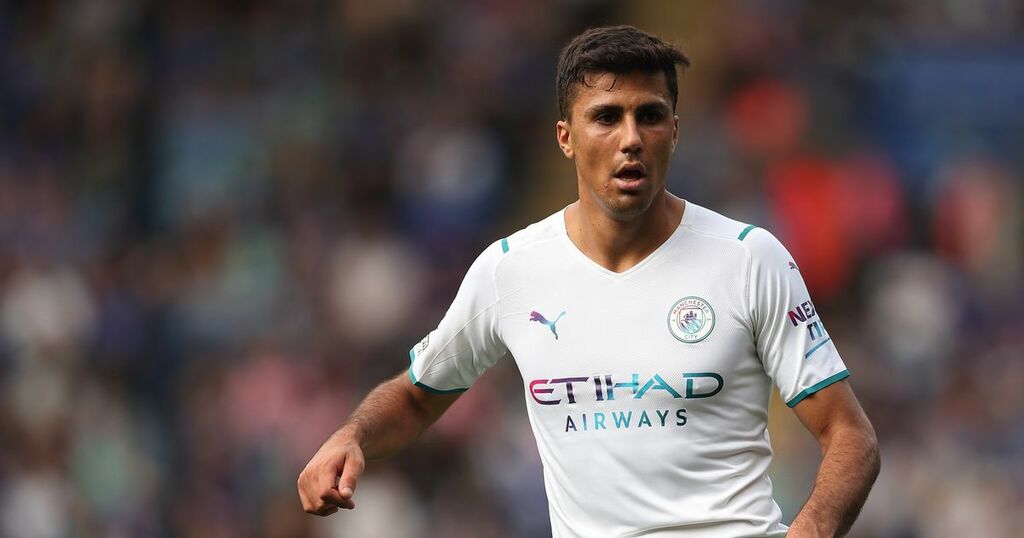 The Blues were favourites for the game, held in Porto, but fell to Kai Havertz's only goal after playing well below their capability.

Rodri himself was surprisingly left on the bench as manager Pep Guardiola started without a recognised defensive midfielder, a decision for which he has been roundly criticised.

And he said that the disappointment left him bereft for days afterwards - only lifted by the need to gee himself up for Spain's European Championship campaign, which started the following week.

"I think it depends on the player," said the 25-year-old . "In my situation you have three s**t days where you cannot even talk to your family or friends.

"They are always there to support you but your face is not good but then this is football. We can win or lose and we move on. In defeat you learn more than in victories."

But he said that reaching the final can only do City good going forward, adding: "It's always a positive thing. I don't remember many players who in the first years do their best games and I think this club has been doing step by step every year.

"If we can look at ourselves and see that we can achieve a final our goal is to achieve another final. We have experience now and we have to keep going and keep working. We always need this little bit of luck. I'm pretty sure we're going to do a great season again."

There will be more to follow. We'll bring you the very latest updates, pictures and video on this breaking news story.

For the latest news and breaking news visit our Manchester City page. Get all the big headlines, pictures, analysis, opinion and video on the stories that matter to you.

We're at facebook.com/ManCityMEN where we'll bring you breaking stories and images, plus you can chat with United fans around the world. We're also on Instagram here.

And if you sign up to our free City newsletter here, we'll send all the latest headlines, reaction and features straight to your inbox, every day.