Three reasons Maryland could give Ohio State fits on Saturday 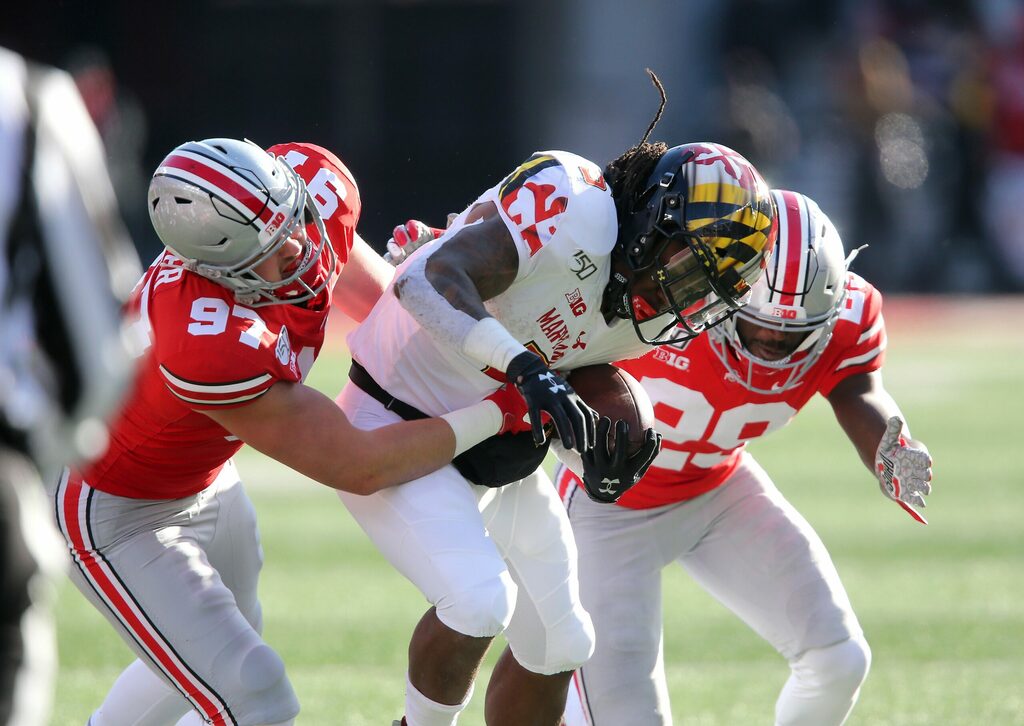 Those responsible for setting the betting lines on these sorts of things don’t expect Maryland to give Ohio State much of a game on Saturday. As it stands, depending on what site is your go-to for the Vegas lines, OSU is favored by about three touchdowns.

It’s all predicated on the Terps receiving a mega toilet swirly at the hands of Iowa last week, in combination with Ohio State knocking the pile of wood that was being chopped out from behind the woodshed against Rutgers.

But prior to last week, we saw an undefeated Maryland team that had been pretty solid with a win against a very competitive West Virginia team already on the season.

So, there are clearly some things there that might give the Terps a chance to make things difficult against the Buckeyes and we’re going to highlight three of them.  On that note, here are three reasons Maryland could pose some issues for Ohio State Saturday at high Noon.

Last week was an aberration for Maryland quarterback Taulia Tagovailoa. He had been fantastic and just had an off game, throwing five interceptions and being forced into too many poor decisions. He can be a difference-maker and carry a team when things are going well — like they are more often than not. If Tagovailoa is on his game, he can distribute the ball down the field and make things happen with his legs when things break down. If he gets hot, lookout.

There’s no doubt that the youth on Ohio State has improved on both sides of the ball from game one to now. But it’s still a young team across several position groups that is prone to some inconsistency. We shouldn’t be surprised at all if there are still a few bumps in the road for a team still figuring things out. We hopefully won’t see it Saturday, but if we do, Maryland might be able to take advantage.

Maryland’s ability to get after the quarterback

Maryland is tied with Michigan State for the most sacks in the Big Ten (18) and the pressures have shown up on tape of every game so far this year. The Ohio State offensive line has been pretty good at keeping the pocket clean for C.J. Stroud, but this game might have him looking behind his shoulder more with the clock in his head winding a little faster. The Terps like to get pressure both from the defensive line and with dialed up blitzes, and if they can have success rattling the young Stroud, it could pay some serious dividends with mistakes and misfires. 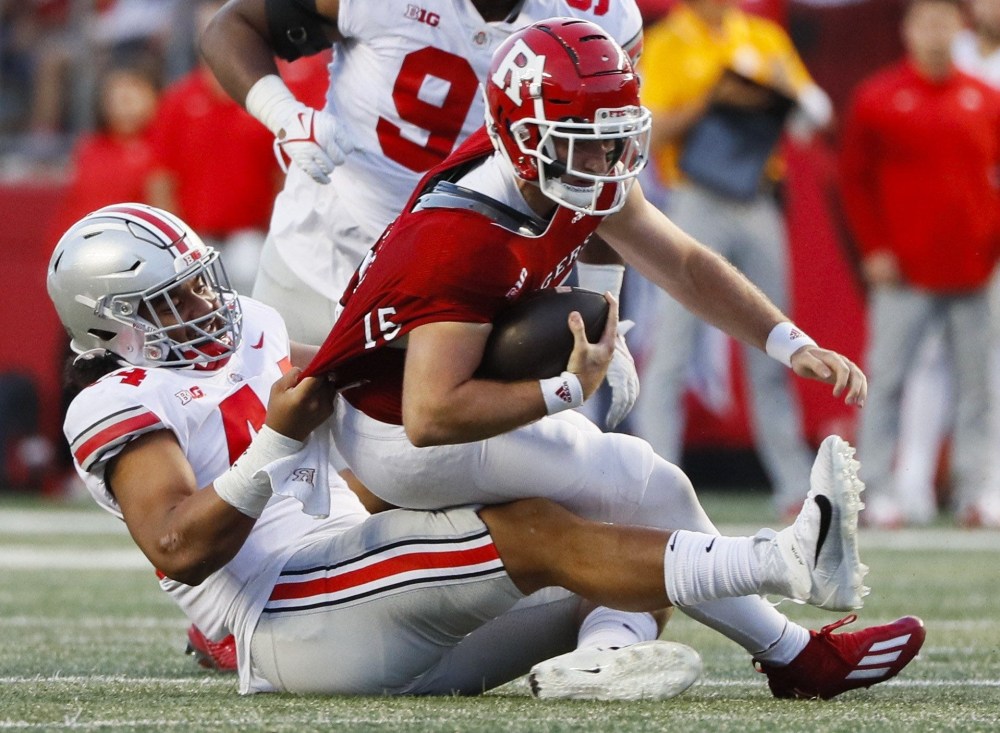