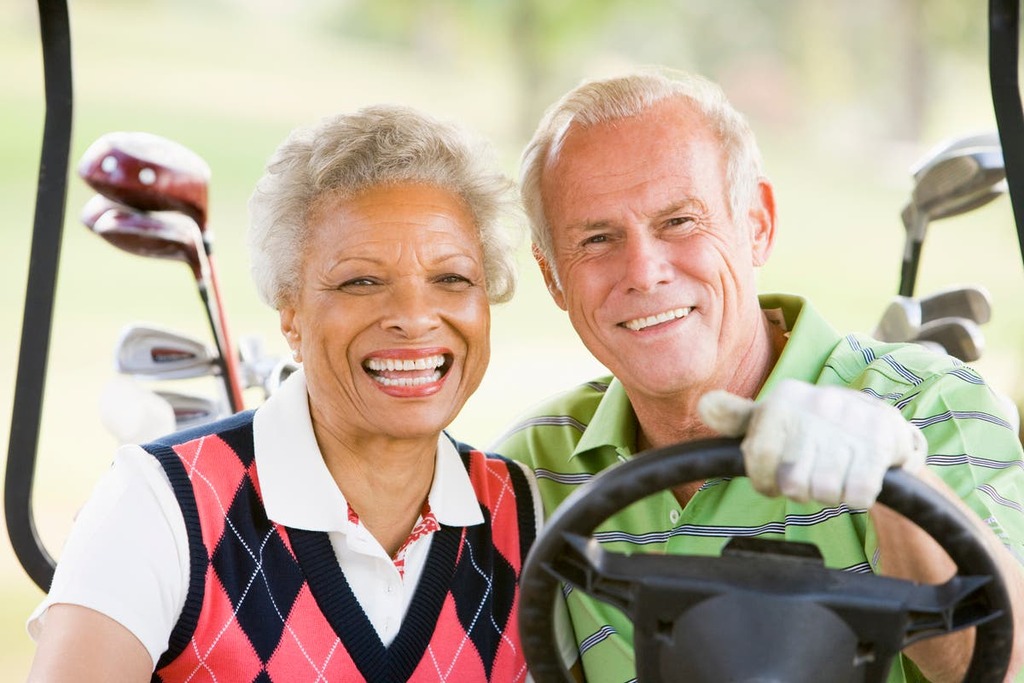 The official retirement age in the US is a slightly hazy concept compared with some other countries given the incremental accessibility of benefits provided by the government.

The full retirement age has been increased gradually over the years and by 2023 will be 67 for everyone born in 1960 or later. Naturally, those with sufficient resources can retire whenever they choose.

Based on recent survey findings of the Federal Reserve Bank of New York’s Center for Microeconomic Data, only 50.1 per cent of Americans today expect to work beyond 62, and only 32.4 per cent beyond 67. This represents a big drop since the data was first recorded in 2014.

In the data set, part of the labour market section of July’s Survey of Consumer Expectations, the high point was in November 2016, when the corresponding figures for expecting to retire at 62 and 57 were 58 per cent and 38.8 per cent.

Since the onset of the Covid-19 pandemic in March 2020, the percentage expecting to work beyond 62 has collapsed more than five points from 55.4 per cent; and beyond 67 has fallen jut under four points from 36.2 per cent.

So what’s changed, why are people now expecting to retire earlier?

A large number of people of all ages have chosen to voluntarily leave employment as the coronavirus pandemic appears to be waning with the onset of widely available vaccines in the US.

Anthony Klotz, associate professor of Management at Mays Business School, Texas A&M University, coined the term the “Great Resignation”. People no longer felt compelled to stay in their current jobs through fear of pandemic instability and can now leave.

Many have taken the time to reassess their employment and what they wanted out of life, perhaps seeking out a new industry, a return to education, or the pursuit of a passion.

This is particularly true for older people, many of whom were likely already considering or looking forward to retirement prior to the pandemic. Others may have lost employment and may not be keen or are unable to return.

Isn’t this the perfect opportunity to make a major life change and enjoy your golden years?

With the stock market at record highs, lots of people aged in their fifties and sixties with the right investments suddenly found they had met their own retirement goals. Why return to an increasingly messy and complex world of hybrid work environments and Zoom calls, when you have the resources to retire?

In August, Fidelity Investments reported that the number of 401(k) and individual retirement accounts (IRA) with at least $1m had rocketed up to a record 754,000 by the second quarter of 2021 — a 75 per cent increase on the previous year.

The lingering impact of the virus

Given the vulnerability of older people to Covid-19, it is understandable that many feared contracting the virus through their working environment if they had to return to an office, a crowded commuter train, or had an in-person service industry job.

With younger generations returning to work, some older people have found themselves as crucial childcare providers to their children’s offspring, or for friends, and neighbours.

Others may have survived a Covid infection, have lingering health problems as a result, and may indeed need care themselves.

Some may find that the job they once had no longer exists in the economic aftermath of the pandemic.

What’s the big picture for the labour market?

Theoretically, a surge in early retirements could refocus the labour market and put the attention of employers on younger employees and younger hires.

In recent decades as people have lived longer and retired later than previous generations, the workforce has skewed older and companies have been more reliant on the experience of older staff and catered to their needs. In some cases, this is claimed to have negatively impacted career development and advancement for younger people, particularly in terms of wages.

However, with fewer Americans working into their 60s, employers may struggle to fill gaps in the labour market and look to focus more on fostering internal opportunity and attracting younger talent.

The latest Department of Labor job openings report showed that there was a record high of 10.9 million vacancies in the US in July, in excess of the number of people claiming unemployment, and despite a healthy number of 1.1 million new payrolls recorded in the same month.

While hiring is expected to pick up with the ending of federal pandemic unemployment insurance, there still appears to be a disconnect between job availability and those searching for work.

Whether this is due to the attractiveness of the positions on offer or a mismatch caused by too tight a skillset requirement is not clear, but anecdotally, hiring managers are thought to be loosening up some conditions and promising more internal development.

Zooming out further, a greater number of retirees could also signal greater opportunities for businesses. A number of sectors could benefit from senior citizens’ spending power — including tax and estate planning, accountancy, investment advice, hospitality, leisure, healthcare, and home improvement, to name a few.

For now, some of these sectors are also the very same ones struggling to fill job vacancies and are actively competing to attract workers with better terms, more flexibility, and better pay. Some are also at the forefront of automation, efficiency, and productivity drives.