Australia's three medallists from the Tokyo Olympics are among the first 32 athletes named in the Australian track and field squad for the Birmingham Commonwealth Games.

High jump runner-up Nicola McDermott and bronze medallists Kelsey-Lee Barber (javelin) and Ash Moloney (decathlon) were all included in the team on Monday.

Moloney and his close friend Cedric Dubler will also contest the decathlon at the world championships in Eugene, Oregon, with the gruelling event winding up on July 24.

That would give them less than two weeks to recuperate before the Commonwealth Games track and field competition begins.

Australia can only send 69 able-bodied athletes to the Commonwealth Games, including the 18 named on Monday.

The other 14 automatic selections, including dual Tokyo Paralympics gold medallist Madison de Rozario, will compete in the fully-integrated para-sport program in Birmingham.

"There's something special about the Commonwealth Games. After winning gold there in 2018, it holds a special place in my heart in terms of my career, particularly in the marathon," de Rozario said.

"One element I love about the Commonwealth Games is the combined team, and the way Australia embraces both sides of our team."

"My gold medal in front of a home crowd was a fork in the road moment. After having struggled with confidence and wondering whether I had what it takes, I hit that tape and knew I belonged amongst the best in the world," Montag said.

"My mindset is totally different heading into Birmingham. I remember just feeling lucky to be on the team in 2018, and hoping to smile for the cameras during the race.

"This time around I know I can win and I'm ready to put on a classy performance."

The remainder of the Australian squad will be announced in June at the end conclusion of the qualifying period. 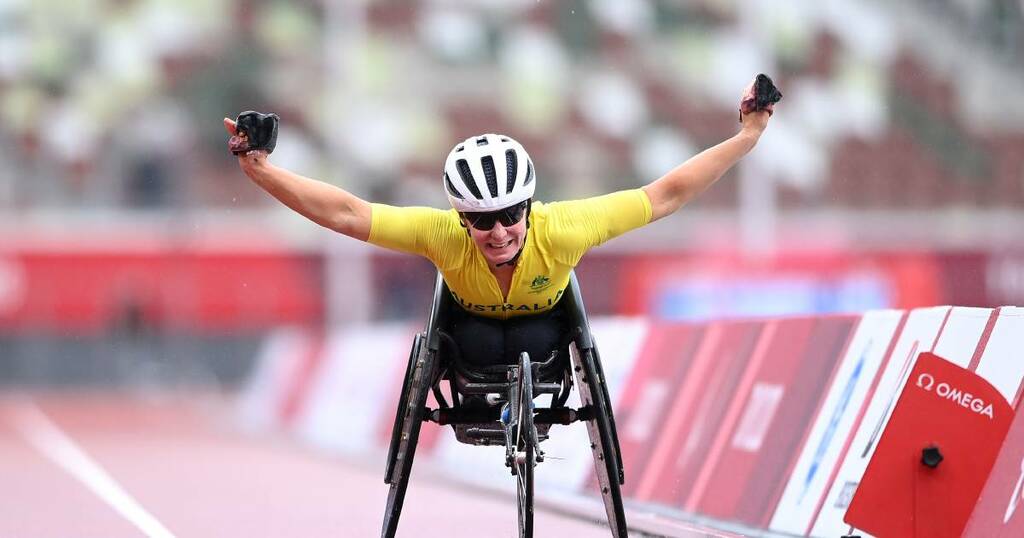 Christie Dawes eager to race after being named in Commonwealth Games athletics team
She will compete in the wheelchair marathon and 1500m events.