Two people from far north Queensland are in hospital being treated for meningococcal disease.

Parents were notified on Monday once the first case was confirmed.

Contact tracing was undertaken and the hospital said close household contacts had been provided with antibiotics in line with national guidelines.

Antibiotics will also be offered to students and staff at the school, in case any are carrying the bacteria that causes the disease.

Principal Wayne Wood said two senior students and a teacher had tested positive but he did not confirm which of the three remained in hospital.

The school, which has about 1,000 students, has remained open.

Mr Wood said a consent letter would be sent to parents ahead of a "one-tablet dose" of antibiotics being offered on Friday.

"We will make sure that all students, every student at St Mary's, is included in the antibiotic rollout," he said.

People have been urged to watch for signs and symptoms, including rash, vomiting, fever, headache, confusion, a stiff neck and joint pain.

Meningococcal disease is a relatively rare illness but the disease can cause serious illness marked by a rapid deterioration.

It is caused by bacteria, not by a virus, and can be spread via droplets from the nose or throat during coughing and sneezing or close contact, such as kissing.

"We don't really understand why this common germ that's carried by one in ten people sometimes causes diseases and outbreaks," Dr Gair said.

Dr Gair said one of the cases in the outbreak was caused by serotype B, but there were different types of this serotype.

"The vaccine that we have for serotype B is only effective against 76 per cent of the strains found in Australia," he said.

Tropical Public Health Services organised a virtual forum to give families and staff more information and to answer questions. 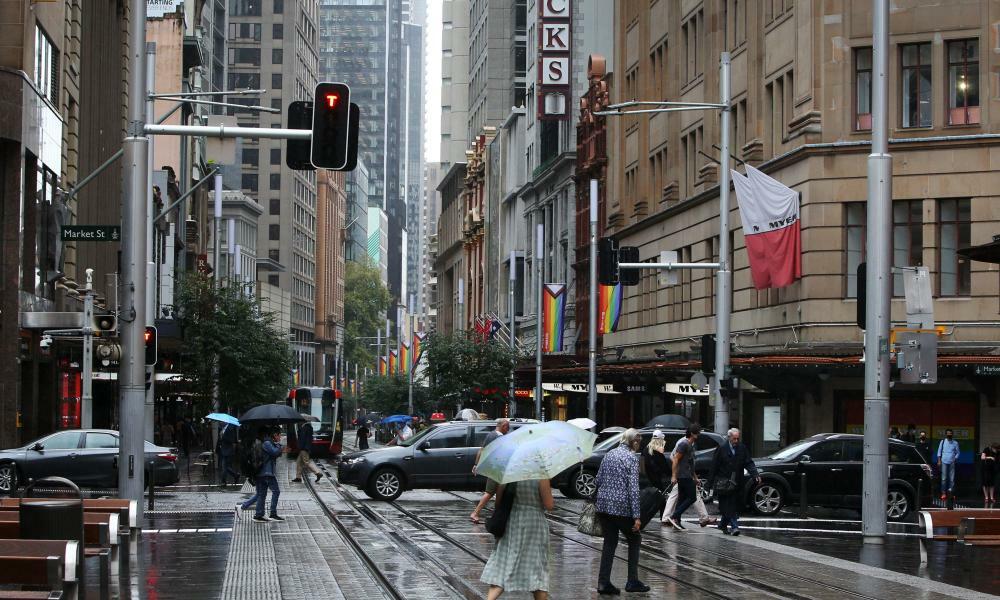 The Guardian - AU
One subscription that gives you access to news from hundreds of sites
Tropical rainforests dying at twice the rate from drier, hotter conditions, study finds

A 50-year study shows trees in Australia's tropical rainforests are experiencing chronic stress, and mortality rates began climbing in the…

The 8-metre-tall statue has stood at an entrance to Cairns for decades, but is now on its way to a…