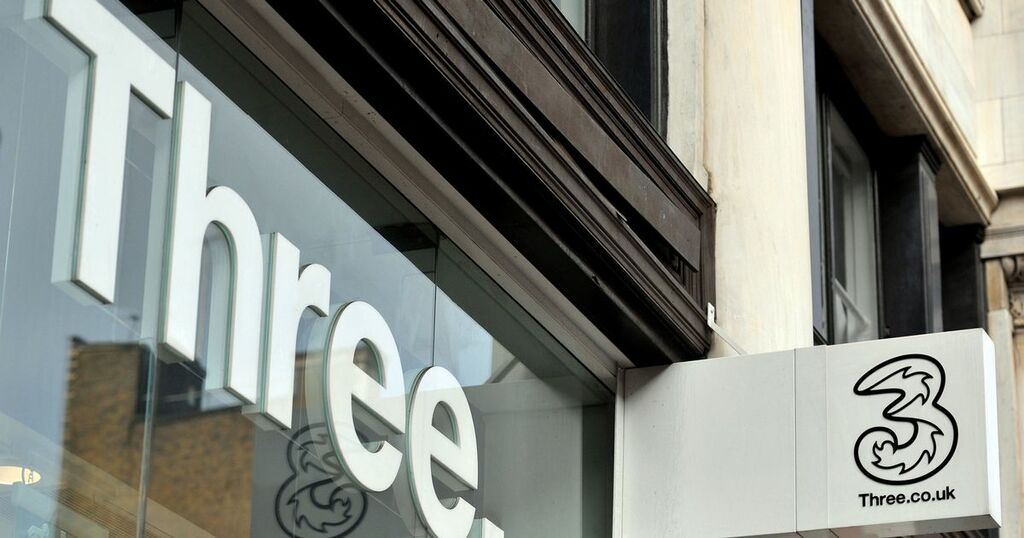 Three is set to reintroduce mobile roaming charges for customers travelling in Europe as it becomes the latest company to change its policy after Brexit.

New and upgrading pay monthly and Sim-only customers will be charged £2 per day to use their monthly allowance from May 23, 2022.

48 European destinations will be impacted by the change, as Three joins a list of other network providers in reintroducing data charges.

READ MORE: Major Merseyside road to be closed for 'around' a month

A spokesperson for Three said: “The new charge ensures that customers are clear on what they will pay when using their phone in another country and only those who roam will pay for the service."

Pay-as-you-go customers won’t be affected by the change.

Three is also removing its free ‘Go Roam’ service for outside of Europe, with plans to start charging customers £5 per day to use this service across 22 countries.

You can find the full list of nations affected by the move below.

What do you think to the changes made to data rules across Europe? Let us know in the comments.

Mobile firms had been banned, under EU law, from charging extra fees to use your regular UK allowance when travelling on the continent. However, this no longer applies following Brexit.

Sue Davies, Which? head of consumer protection policy, said: “It's really disappointing that Three is reintroducing roaming charges for people travelling in EU countries, as well as other destinations across the world.

“The UK and EU should also urgently strike a deal on roaming charges to stop companies chipping away at the roaming benefits customers have become used to and to prevent the return of the excessive charges people used to encounter.”