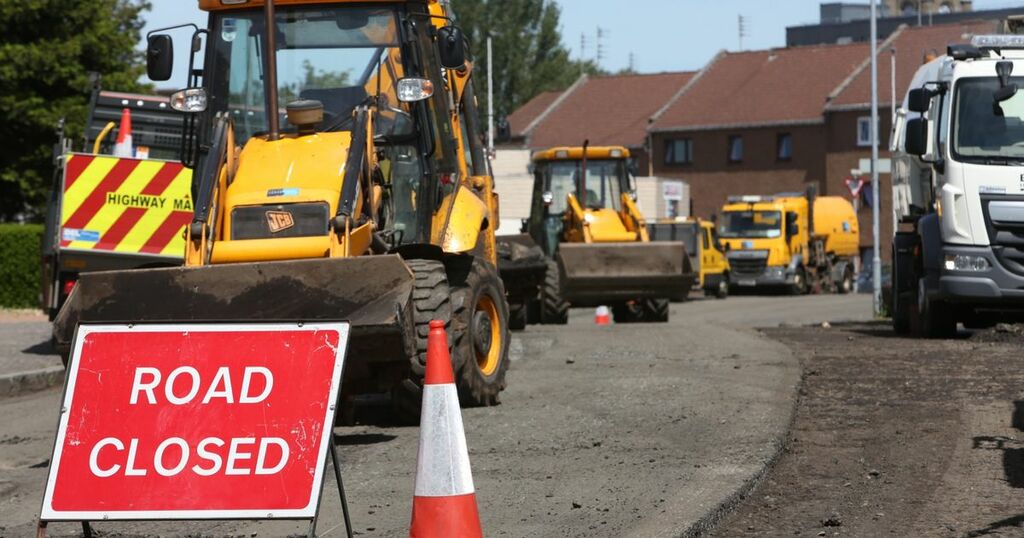 George Street in Airdrie is closing for five days next week for sewer connection works.

The closure runs between Ralston Street and Queen Victoria Street from January 17-21, with those two roads and the A89 Alexander Street acting as alternative routes for drivers.

Meanwhile, a Coatbridge road is also shutting for five days at the end of the month.

Kirkshaws Road, from Palacecraig Street to the A725 Whifflet Street, will close from January 31 until February 4 for carriageway resurfacing work.

The latter road, School Street and Old Monkland Road will be available as diversions.

Motorists can use the latter two roads and Victoria Place as diverted routes, while pedestrian access "will be permitted where practical during the closure".