Three dead in shooting incident at post office in Memphis 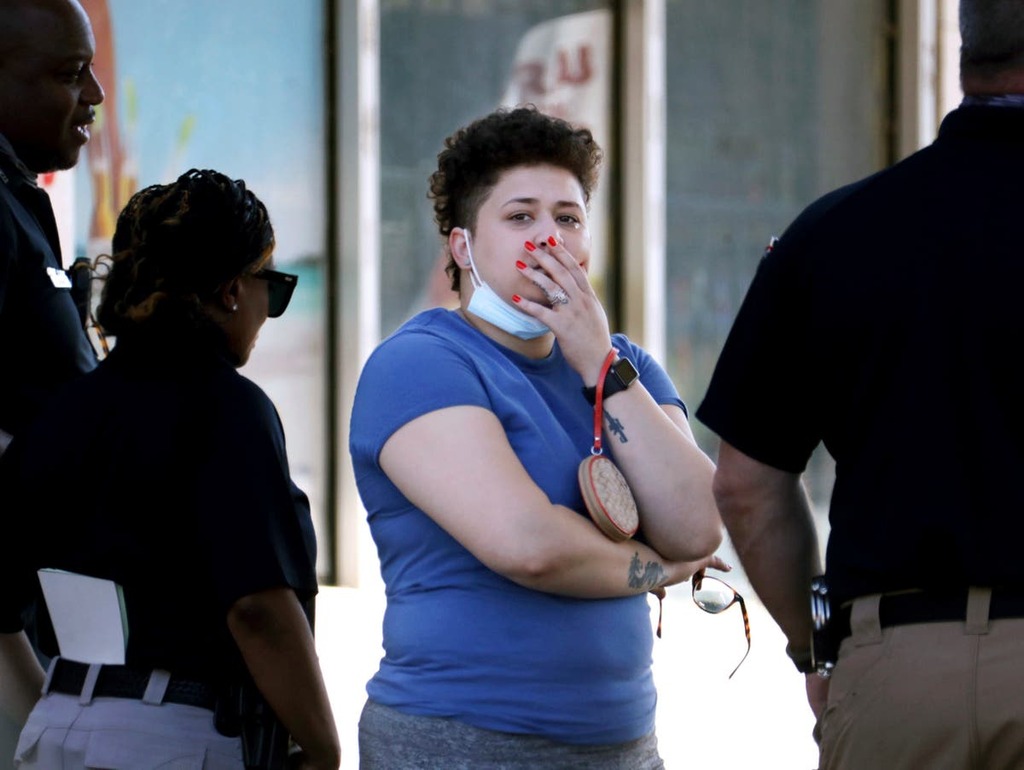 Two US Postal Service employees were killed on Tuesday after a third worker allegedly opened fire and later died from a self-inflicted gunshot in Tennessee, authorities said.

The shooting occurred at the East Lamar Carrier Annex post office facility, which is only used by employees and not retail customers in the historic Orange Mound neighbourhood, southeast of downtown Memphis.

The USPS and FBI have not shared any details of the motive behind the shootings, including the identities of the victims or the suspect.

US Postal Inspector Susan Link confirmed the shooting incident, saying three postal workers were found dead. FBI spokeswoman Lisa-Anne Culp said the shooting was carried out by a postal service worker, who shot him or herself.

Following the Tuesday afternoon shooting, police blocked the street leading to the complex to investigate the crime scene with FBI and US Postal Inspection Service.

One of the victims was identified as 37-year-old Demetria Dortch by WHBQ while law enforcement has not officially confirmed any names. Another victim was identified as James Wilson, a USPS manager, by his cousin Roxanne Rogers, according to Commercial Appeal.

"He was a good man. An outstanding man," Ms Rogers told the local newspaper about deceased victim Wilson. "He was a humble soul, one of the nicest supervising managers you could ever wish there was."

In a statement, the postal service said they are “saddened” by the events that unfolded in Memphis and they would provide assistance to the families.

“Our thoughts are with the family members, friends and coworkers of the individuals involved. The Postal Service will be providing resources to all employees at the East Lamar Carrier Annex in the coming days and weeks,” it said.

“Today’s shooting at the postal facility in Orange Mound is yet another example of why I am concerned that too many guns are out there and in possession of people who aren’t able to control their anger,” he said. “I express my profound condolences to all those affected by this terrible event.”

It comes after a franchise owner of a sushi counter fatally shot one person and wounded 14 others before killing himself inside a Kroger grocery store in Collierville on 23 September. A week later, a teenage boy shot and critically wounded another boy inside a Memphis school.