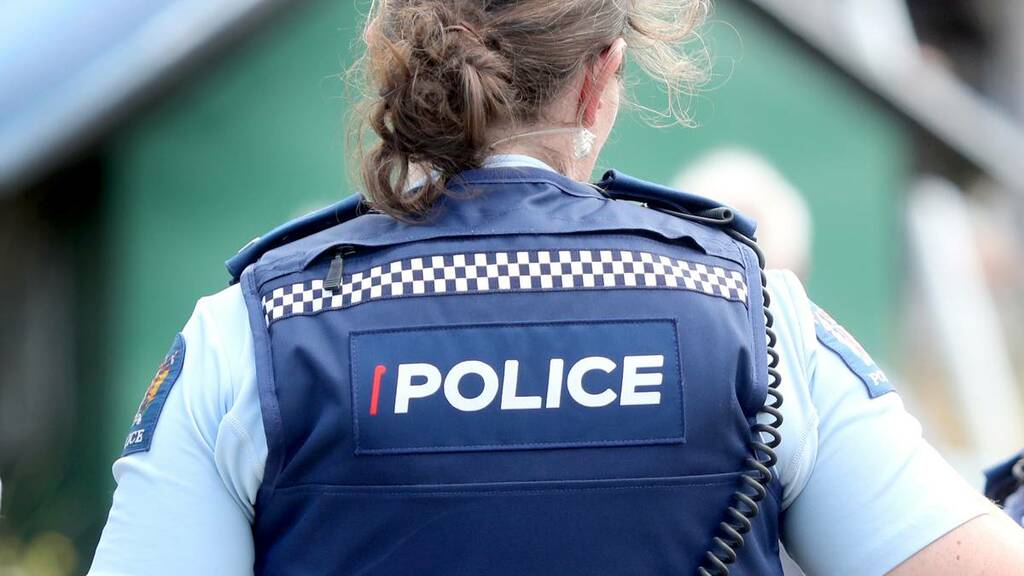 Three people have been charged with manslaughter two years after an Upper Hutt man was killed outside a bar.

Kaimana Paul, aged 39, died during an incident outside the Glasshouse Bar on Main St in September 2019.

On Tuesday three locals were arrested and charged with manslaughter in relation to Paul's death.

The two men, aged 29 and 75 and one 23-year-old woman will all appear in the Hutt Valley District Court today.

One witness to the incident told the Herald in 2019 he was walking down the street and saw three men and a woman holding a man down on the footpath outside the bar.

"Our thoughts are with Mr Paul's family as we take this significant step forward in our investigation. We're also mindful of the impact this will have on the alleged offenders' families – it's a difficult time for many people in our community."