Three charged in Sydney over alleged sexual assault at Newcastle

Police will allege in court a 19-year-old woman was sexually assaulted at a unit on Parry Street, Newcastle West, about 11pm on February 26.

Detectives executed two search warrants at properties in Edensor Park and Horsley Park about 6.45am on Wednesday.

Two men - aged 20 and 28 - were arrested and taken to Fairfield Police Station.

The older man was charged with two counts of aggravated sexual assault in company with other person/s.

The younger man was charged with one count of aggravated sexual assault in company with other person/s, being that of principal in the second degree.

The charges came after police searched a home on Glen Logan Road, at Bossley Park, on May 6.

There, a 28-year-old man was arrested and taken to Fairfield Police Station, where he was charged with two counts of aggravated sexual assault in company with other person/s and one count of sexually touching another person without consent.

All three men were granted strict conditional bail when they faced Fairfield Local Court and they are each due to face a magistrate again on July 4. 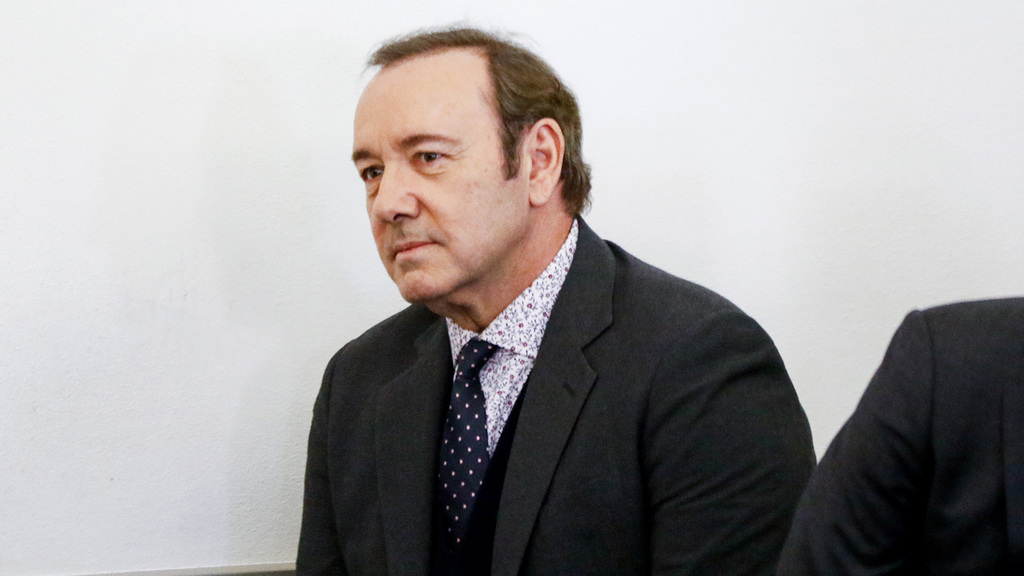 Kevin Spacey Has Been Slapped With New Charges For The Alleged Sexual Assault Of Three Men
The charges come after a review of evidence from London Metropolitan Police.

Pedestrian.tv
One subscription that gives you access to news from hundreds of sites
Kevin Spacey charged with sexually assaulting three men by UK authorities

KEVIN Spacey has been charged with sexually assaulting three men.

Hollywood star Kevin Spacey has been charged with the sexual assault of three men after an investigation by British police.