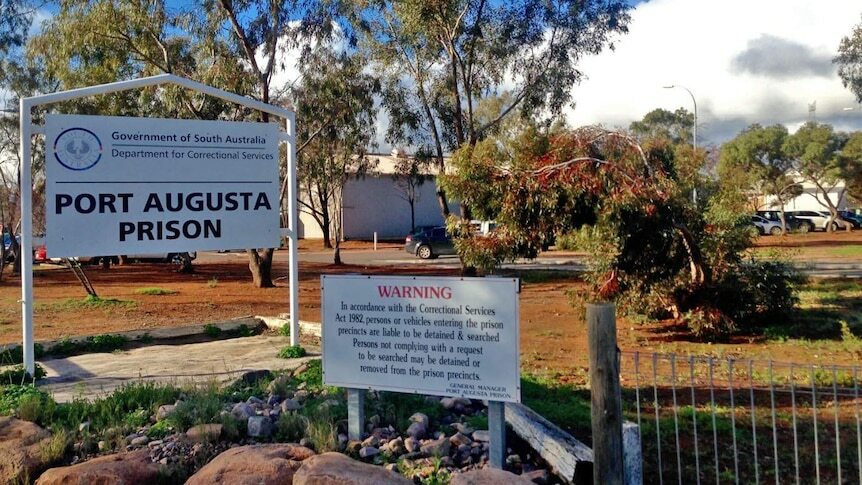 Three people have been arrested for allegedly trying to use a bow and arrow to shoot drugs into the Port Augusta Prison.

Late yesterday afternoon, police were called when three people were seen in a car acting suspiciously behind the jail.

Prison staff say one man got out of the car and allegedly used the bow and arrow to shoot a package inside the prison.

The 32-year-old Ridleyton man tried to run but was arrested a short distance away.

The sedan drove off, but police later found it on Racecourse Road and a 35-year-old West Croydon man, and a 31-year-old Findon woman were arrested.

All three have been charged with introducing contraband into a correctional facility.

They were refused police bail to appear in the Port Augusta Magistrates Court today.

The package has been seized and will be analysed by Forensic Science SA.