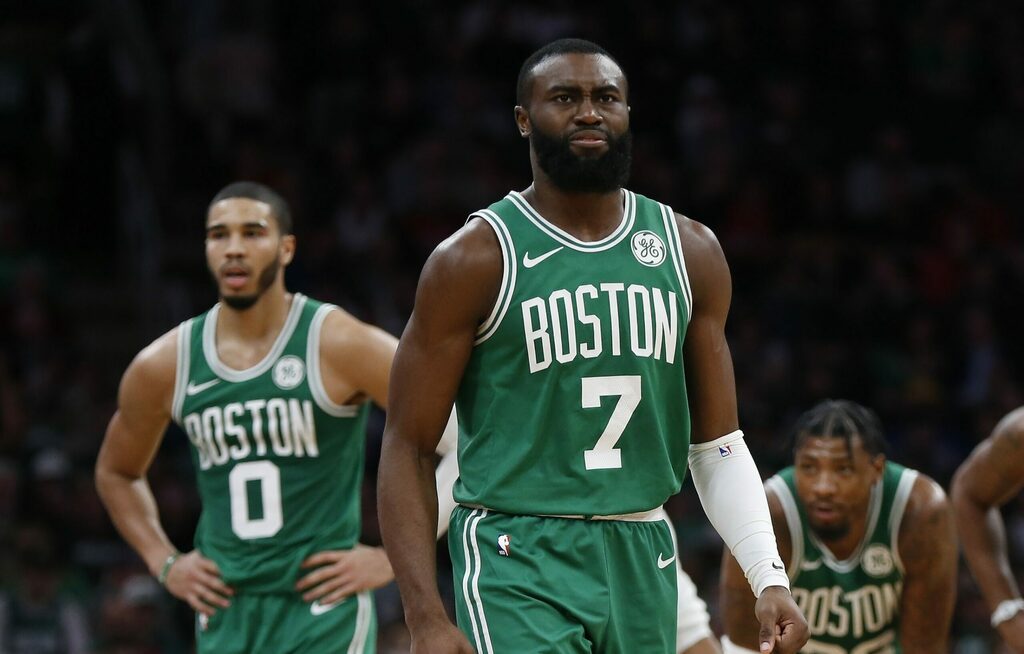 Three Boston Celtics make an appearance in a new top-50 assessment put together by the staff of Bleacher Report. As the preseason winds down and the NBA’s 2021-22 season draws closer, the flood of player rankings is at an all-time high with the league set to announce its own 75 greatest players list among a deluge of projections on who it will contain.

Add that to the usual annual eruption of articles such as this one more focused on the season ahead, and it can be dizzying to the casual observer and analyst alike. But these are still valuable exercises if only for the context they give us in the aggregate.

Let’s take a gander at how the folks over at B/R conceive of the top talent on the Celtics roster.

Boston Celtics star Jayson Tatum is looking to use his Olympic experience to push him toward the top-5 player in the league conversation. https://t.co/QPDxp9LyaF