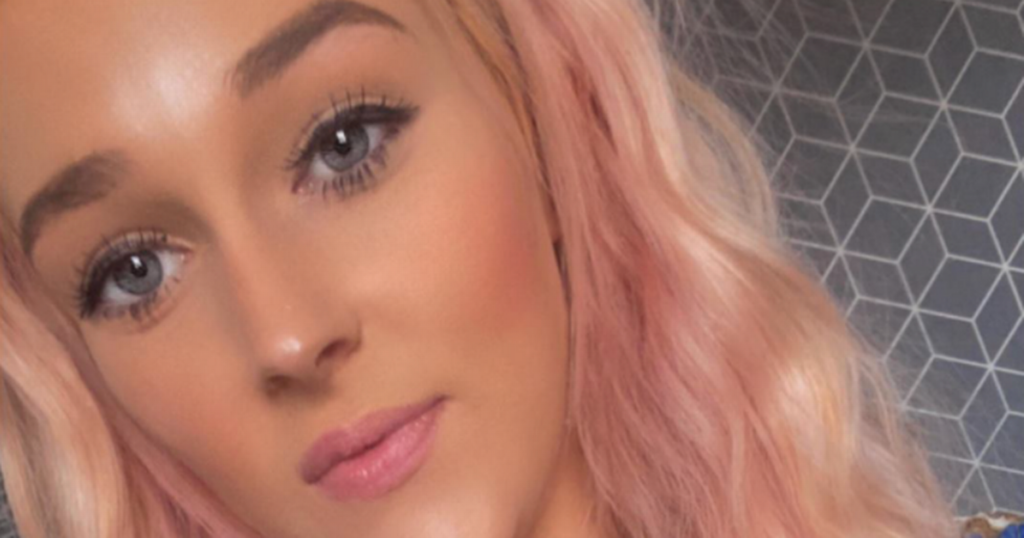 Thousands of pounds have been raised for the funeral of a 'beautiful' Scots mum after her sudden death.

Courtney McNiven was rushed to Forth Valley Hospital after emergency services were called to Bo’ness Road, Polmont, near the M9 at 2am on Saturday, October 9.

The 24-year-old died shortly after arriving at hospital.

Police confirmed they had temporarily shut down the M9 after being called to the road amid 'concern for a person'.

Tributes had flooded in from devastated friends for the young mum, who was described as a 'lovely girl' by those who knew her.

One said: “RIP Courtney McNiven another one gone far too young.

"Hope you are in peace now beautiful, my heart goes out to your family! You were such a lovely girl.”

A fundraiser has since been launched to raise funds to help her heartbroken family pay for the 24-year-old's funeral.

A message on the page read: "Hi there, I'm trying to raise funds for Courtney Mcniven's family to help with funeral costs to give their daughter the send-off she deserves."

However, donations have flooded in since the fundraiser was launched less than 24 hours ago, with over £3,000 already raised.

One donor said: "Rip Courtney! Thinking of all the family and your beautiful wee babies."

Another read: "Poor lassie, so beautiful, too lovely for this horrible world, thoughts to your family, heart breaks for you all."

A Police Scotland spokesperson said: "Officers were called around 2am on Saturday, 9 October, 2021, to a report of a concern for person on the Bo’ness Road, Polmont.

"A 24-year-old woman was taken to Forth Valley Royal Hospital where she later died.

"The M9 was initially closed between junction 4 and 5, but re-opened around 3.50am."