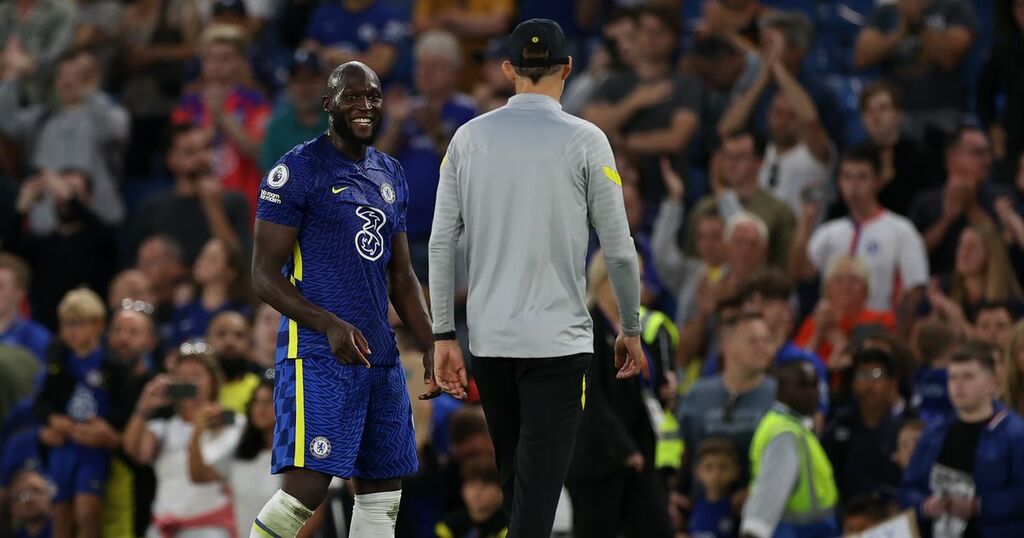 Chelsea have now kept 22 clean sheets from the last 35 games under Thomas Tuchel as the Blues waltzed past Aston Villa 3-0 at Stamford Bridge.

Romelu Lukaku's double from just two shots stole the limelight but Edouard Mendy supplemented his striker's efforts after making six saves from six shots faced, highlighting how important the pair are to each other.

The Belgian's homecoming has seemingly nursed Chelsea's final third woes having already scored three from three Premier League clashes, meanwhile, the Senegalese shot-stopper has filled a gap at the other end becoming a stalwart between the sticks.

The Blues' north and south poles are far from melting and are very much in their prime, sandwiching together to make a title-winning team.

Jai Mcintosh, our social producer, spoke with Daniel Childs, our Carefree Chelsea writer and presenter, to delve into the importance of Mendy to the Blues and how uniting with Lukaku moulds Tuchel's side into a title-winning team, live on the Carefree Chelsea show via football.london's Chelsea Facebook page.

"What I love about Mendy is that it shows Chelsea they don't always have to make the obvious signing and still improve a major part of the team," Childs began.

"The type of character Mendy is, is as important as the quality of goalkeeper he is. I think that he has improved and given solidarity to that area of the pitch with his confidence.

"It is on Mendy to bail us out as a top goalkeeper," he said, averring to the 29-year-old's series of incredible saves against Dean Smith's side.

Our Carefree Chelsea writer and presenter continued by detailing the importance of Lukaku too, in a game which saw Tuchel's side leak shots on goal but also fail to create chances for their talisman.

"Chelsea have two absolutely elite players at both ends of the pitch," Childs said. "Mendy in goal, Lukaku up top - that is the foundations to a title-winning team.

"Mendy is outstanding and that position is now settled unless anything drastic happens - injury or a severe drop in form - he will be number one for some time."

Who do you think are Chelsea's two most important players? Do you agree with us? Let us know in the comments below!

Follow our CareFreeChelsea team - Jake, Jai and Daniel - on Twitter to get involved in the discussion and give us your thoughts in the comments section below.