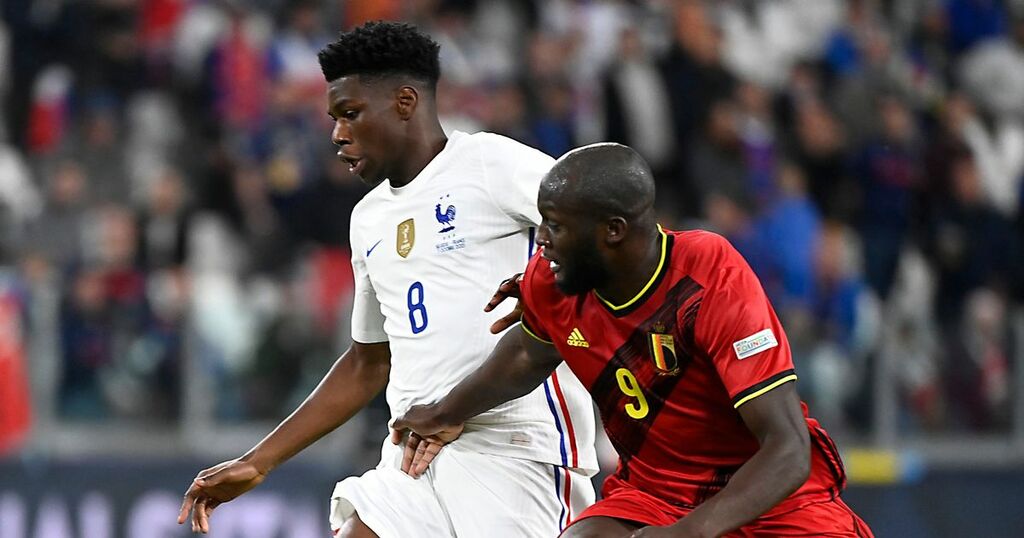 Welcome to our football.london CareFree Chelsea daily news round-up. Maybe not the first, we've definitely done transfer round-ups before, and European round-ups, so I guess in some ways it's not that new at all.

Anyway, we thought we would enter the world of football in a broad and roundabout manner for you and have some fun with some of the stories and captions doing the daily rounds..

Werner tells Tuchel what he needs

Timo Werner continued his run of exciting form by scoring twice as Germany extended their lead at the top of Group J of the World Cu qualifiers with a 4-0 win over North Macedonia.

The Chelsea striker has now directly contributed to nine goals in his last ten games for club and country in which he has scored seven and assisted two.

After a tough start to life in west London following his arrival last summer from RB Leipzig, Werner has seemingly begun to find his feet again.

Speaking after the game against North Macedonia Werner spoke on how Hansi Flick's trust has helped him, inadvertently sending Thomas Tuchel a message.

The Blues' number eleven said: "He’s very good for me. If a coach likes you and relies on you, it helps every player. As a striker, I especially need to be trusted externally. I’m trying to pay it back and I hope that I can keep giving it back."

Former Chelsea utility stalwart Eddie Newton has explained why Mohamed Salah and Kevin De Bruyne never made it at Stamford Bridge despite claiming they were good enough.

Newton has worked a selection of roles at Cobham including head of scouting, assistant manager, under-16s coach and loan player technical coach, of which he operated as the former under Jose Mourinho's management.

Speaking to Goal, the Portuguese boss' former inside loan man revealed that is was Mourinho's fault as to why Salah and De Bruyne didn't make it for the Blues.

"For me, I think Salah and De Bruyne wasn’t about talent. It was a personality clash [with Jose Mourinho]. I just didn’t think it was working at the time," Newton said.

"I think they were more than good enough, but it was the manager who didn’t see eye-to-eye with them, so it wasn’t going to work."

Olivier Giroud has backed his former Chelsea boss Frank Lampard for the Newcastle job as the Blues all-time top goal scorer leads the race to replace Steve Bruce, according to The Sun.

The French talisman, who left Chelsea last season after playing a crucial role in the club's Champions League triumph, spoke well of Lampard and claimed he would be a good fit for the job.

"Yeah, definitely, I talked to him a little bit last year," Giroud said, reported by talkSPORT via HITCsport. "I think he is looking forward for a good challenge to come back as a manager, and I think he is a good option. Definitely."

"I believe Newcastle is a big team in the Prem, and it’s a good challenge for him to bounce back and to show his quality."

The Athletic reported in the summer that Aurélien Tchouaméni, who is valued at £34 million by Monaco according to Calciomercato, is highly rated by Chelsea but the Blues believed that the Frenchman could do with another 12 months of development.

Italian outlet TuttoSport have reported that the west Londoners are leading the race to sign the 21-year-old but face stern competition from Juventus for his signature.

However, Chelsea and Juventus now face new competition in the shape of Real Madrid who have recently emerged as a potential suitor for the midfielder's services, according to Marca via Los Blancos Live.

Follow our CareFree Chelsea trends writer Jake Stokes on Twitter to get involved in the discussion and give us your thoughts in the comments section below.