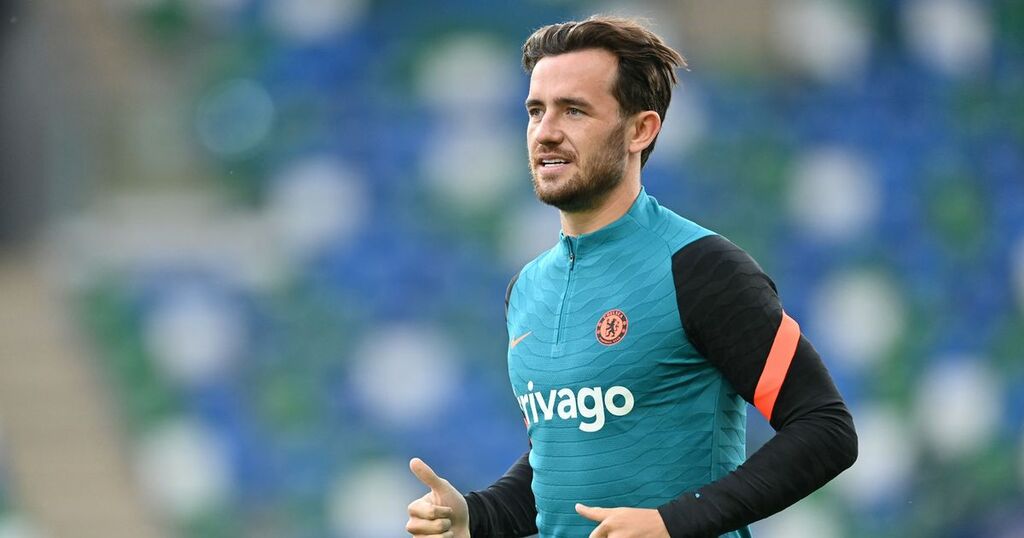 The defender, signed from Leicester City last summer, enjoyed a solid first campaign at Stamford Bridge as he won the Champions League with the Blues.

However, he has struggled this season and has not yet played a minute of first-team action, with Marcos Alonso being preferred ahead of the international break.

Chelsea boss Tuchel recently explained why that was the case by suggesting that the Spaniard was simply in a more positive place from a fitness perspective.

He said: "For Ben Chilwell, it's very easy, he came back with the latest group. When he arrived Marcos Alonso had five weeks in his legs from pre-season.

He played the first competitive matches after a fantastic pre-season. He was simply way more ready physically which was natural because of the training session and his fantastic games.

"He played the Super Cup final and three Premier League games. Also, we only have three substitutions allowed and this is a huge problem.

“Chilly needed his time in training to adapt to the intensity. He is ready now but now wasn't the time to push him into the cold water.”

Despite Tuchel explaining his reasoning for leaving Chilwell out thus far, Johnson has been forthright over his opinion on who should be starting on the left-flank for the Blues as the season progresses.

Talking to Bettingodds.com, he said: “To be honest, I’m a fan of both players. First of all, I was absolutely gobsmacked that Ben Chilwell didn’t start regularly at the European Championships for England in the summer. Having said that, Luke Shaw was brilliant anyway so I may have got that one wrong.

“To see Ben come back and not even start for Chelsea this season is a bit of a surprise. Alonso can put in a string of amazing performances but then he could go missing for a while. On his day he and Chilwell are like for like if I’m being honest.