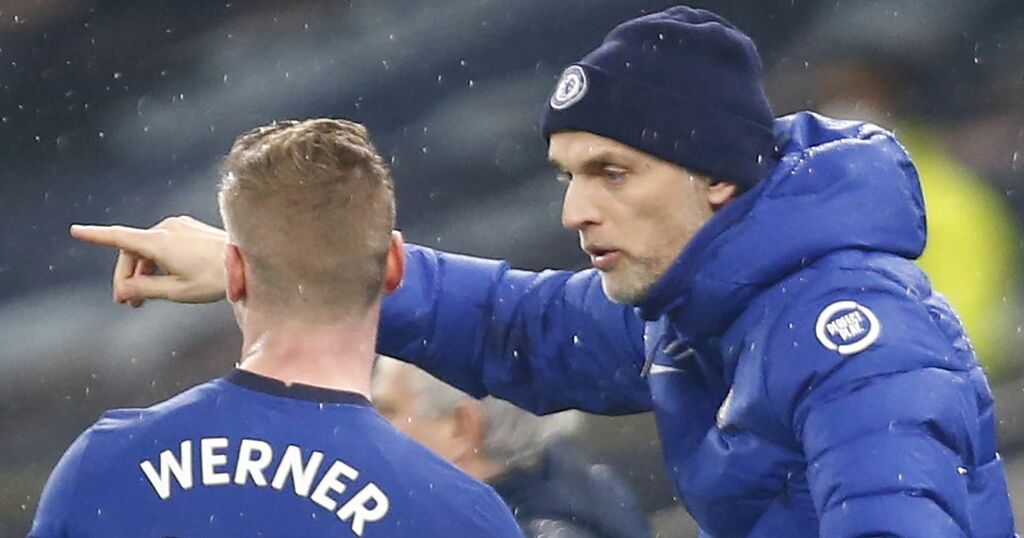 Chelsea manager Thomas Tuchel has insisted that Timo Werner remains a key figure in his plans for this season despite the arrival of Romelu Lukaku potentially knocking him down the pecking order.

Recent reports have touted Werner with a move to Bundesliga giants Bayern Munich at the end of this current campaign.

The former RB Leipzig forward is thought to be keen on the switch, given it would present him with the chance of a reunion with former boss Julian Nagelsmann, currently in the Bayern hot-seat.

Lukaku has immediately occupied a role that Werner was deployed in last season, but Tuchel insists there is still a vital role for Werner at the club.

"I am sure that we will find games and solutions where we play with both of them (Timo Werner and Romelu Lukaku)," said the Chelsea boss.

Tuchel called on the former Leipzig star to fight to reclaim his position in the team, while praising his recent international exploits with Germany.

Should Chelsea cash in on Werner next summer? Have your say here.

"We are very happy that he scored and played (for Germany in the international break) and on we go.

"We have not too many players but we have players with high quality and high ambition and Timo is clearly a guy that we count on and that is absolutely necessary we have him on high level."

Tuchel's rally cry could spark the kind of Werner fans witnessed in the Bundesliga, but the 25-year-old has a fight on his hands if he is to reclaim and keep his spot in the side.

Lukaku has already bagged a goal this season after featuring just twice in what was a stellar display away at Arsenal two weeks ago.