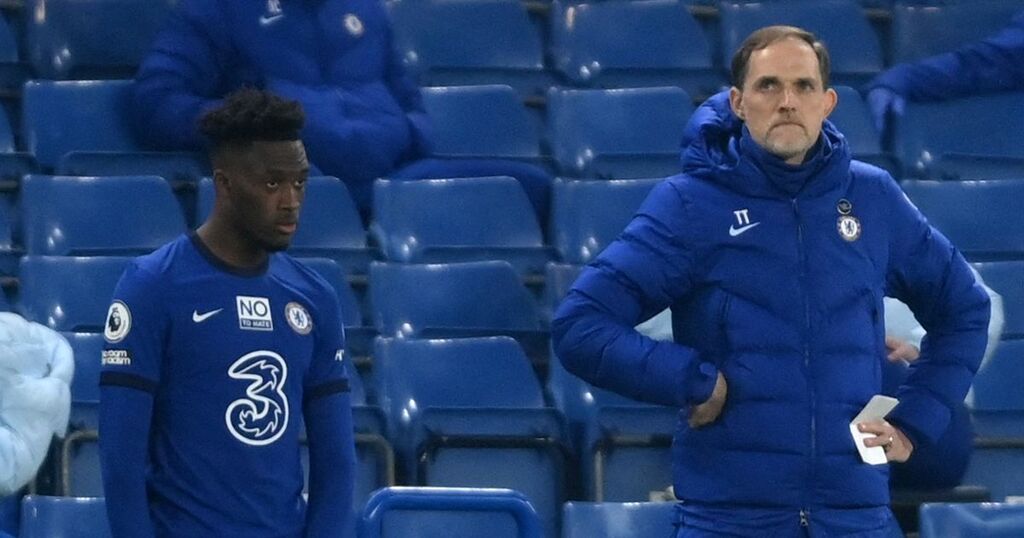 It's not even two weeks since the transfer window closed but Thomas Tuchel's first starting XI since the period ended could give us an insight into the storylines that lie in wait for January's edition.

The likes of Ross Barkley, Lewis Baker and Malang Sarr have all been named in Chelsea's Premier League squad after failing to secure moves away from Stamford Bridge, but the trio are unlikely to trouble Tuchel's team selection against Aston Villa.

Callum Hudson-Odoi is another whose future could have been steered away from west London in August.

The likes of Leicester City and Borussia Dortmund launched moves for the 20-year-old but Chelsea were unwilling to let the academy product depart on loan at such a late hour of the window. Tuchel was keen to keep Hudson-Odoi at the club with Chelsea playing in five competitions this season.

The German coach has conceded their could be few chances for the youngster.

He said: "To be absolutely fair, I have to say that sometimes we use him as a right side wing-back which is not his very best position but we do it because in the Super Cup match, he had a good pre-season and all the training in his legs so he had the capacity to play the 120 minutes.

"He waits for a chance in the half left position but he fights against Mason [Mount], Kai [Havertz], Hakim [Ziyech], Christian Pulisic; a lot of guys with a lot of quality.

"It is very hard for him. I agree but we don’t have to feel sorry for him. Once the door is open we demand he goes in between and makes his mark. This can happen at any time. He needs to be ready, this is what we demand from him."

Even with Christian Pulisic's injury, it seems unlikely Hudson-Odoi will feature in a forward position as Havertz, Mount and Romelu Lukaku continue to grow their relationship as a trio. However, with the suspension of Reece James, perhaps the winger can play his first Premier League minutes of the season - even if it is in an unfavourable position.

Tuchel has trusted Hudson-Odoi in the role previously, and the Champions League winner was able to train under Tuchel at Cobham during the international break, unlike the other candidate, Cesar Azpilicueta.

It would be an olive branch that may ease some of Hudson-Odoi's worries but if he is left to languish on the bench - simply a reminder to the Chelsea star that he wanted to leave to play football.

With those worries left to linger, dreams of January move may occur.