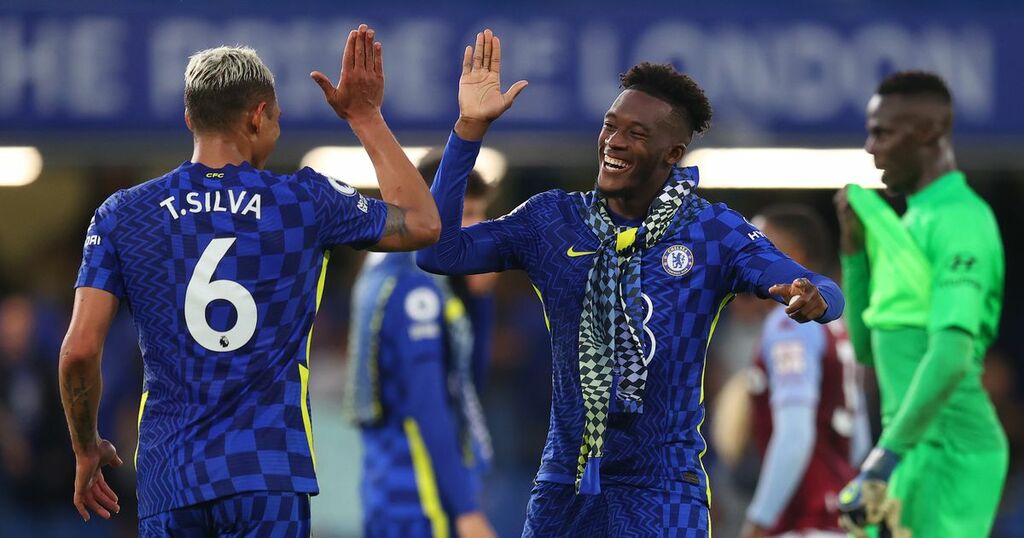 Thomas Tuchel has said it was a simple decision to not allow Callum Hudson-Odoi to leave on loan on transfer deadline day, and challenged the 20-year-old to earn a place in Chelsea's starting XI.

The Blues academy product made his first start of the Premier League season in the 3-0 win over Aston Villa, in his less favoured position at wing-back, before receiving a brief period in a forward position late in the game.

Hudson-Odoi didn't have to wait long to be replaced by Timo Werner however, and Tuchel noted that he wanted to see the youngster replicate his form from the training pitch.

Borussia Dortmund and Leicester City were both interested in the Chelsea star as the transfer window approached its end, with a move to the Bundesliga proving tempting. However, despite his lack of minutes, Tuchel believes Hudson-Odoi is too important to his squad depth and Chelsea's ambitions this season.


The German coach said: "We have spoken. It was a very easy decision for me to make on the last day of the transfer period. We cannot to let a player who is in the 18/19 man squad. He is able to play as a right wing-back, a left wing-back in the two ten positions. He knows the group, we know him very well. There was no chance to say yes on the last day.

"For him personally it may have been a good opportunity but for us and our targets that we want to achieve, it was simply impossible. It was an easy one for me actually.

"If he gets minutes, it's never a gift. Nobody gets gifts because we take maybe sometimes hard decisions like for Callum not to let him go. He needs to deserve it. I know it's not his favourite position but I think he can play this position and serve the team when it's necessary. Today it was necessary and still he can do better. Still he can be more aggressive, still he needs to push himself absolutely to the limits.

"This is what he does in training. He needs to overcome this gap to fight for his place in the squad. This is life at Chelsea."