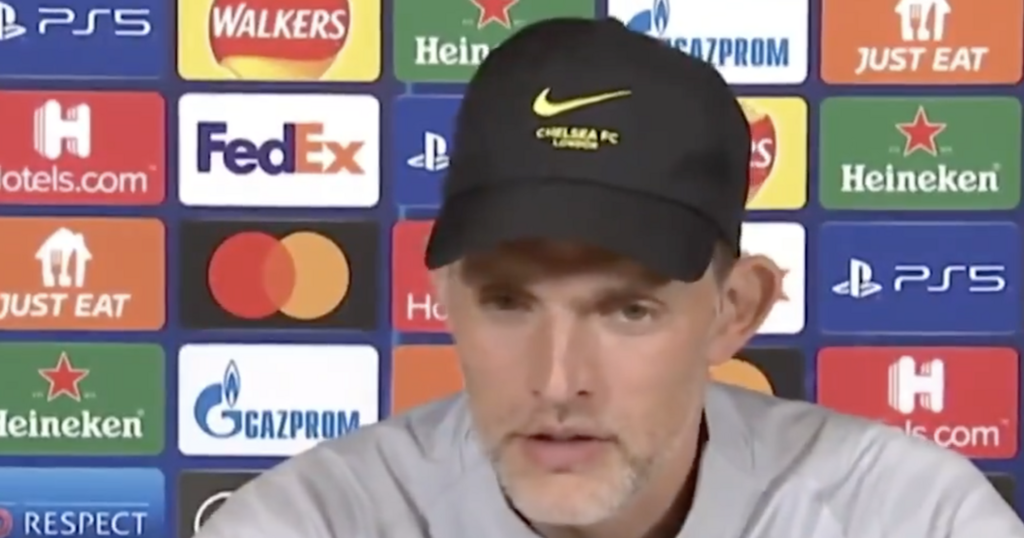 German playmaker Kai Havertz netted the only goal of the game after latching onto Mason Mount's through ball, giving the Blues' their first European success since they won the Europa League two years prior.

Now, Tuchel is keen to repeat their success and admitted he is 'addicted' to the winning feeling ahead of tonight's group stage clash against Russian outfit Zenit Saint Petersburg.

"We are not shy to say that we compete for every competition because we make no promises it is too early", Tuchel said.

"When you make the promises between doing the last step and winning these types of trophies, it’s addictive it’s like a drug you want to win more and more and more. It makes you more hungry and this is what we demand from our players and myself. We have to prove ourselves again."

Tuchel added: "The reason we were able to have these results [last season] was because we had a strong group from the first day and now with the players in, it’s to refind ourselves.

"When the opportunity came to speak and fight for Romelu we absolutely went for it, he knows what it takes to play for Chelsea, he loves the club, he’s a super nice guy, super humble and ambitious at the same time. In our mind and our belief, this was a perfect fit.

Tuchel also made sure to remind his players that they can not afford to be complacent and rest on their laurels.

"We need to start from scratch, we need to get our expectations right to not get overwhelmed", he continued.

"This new role as a titleholder, nobody will take this away from us but I don’t believe it helps us if we talk about it and remind us constantly, that will give me the impression that we’re looking back and I’m absolutely focused to look upfront and push everyone to look upfront and this is what I demand from myself."