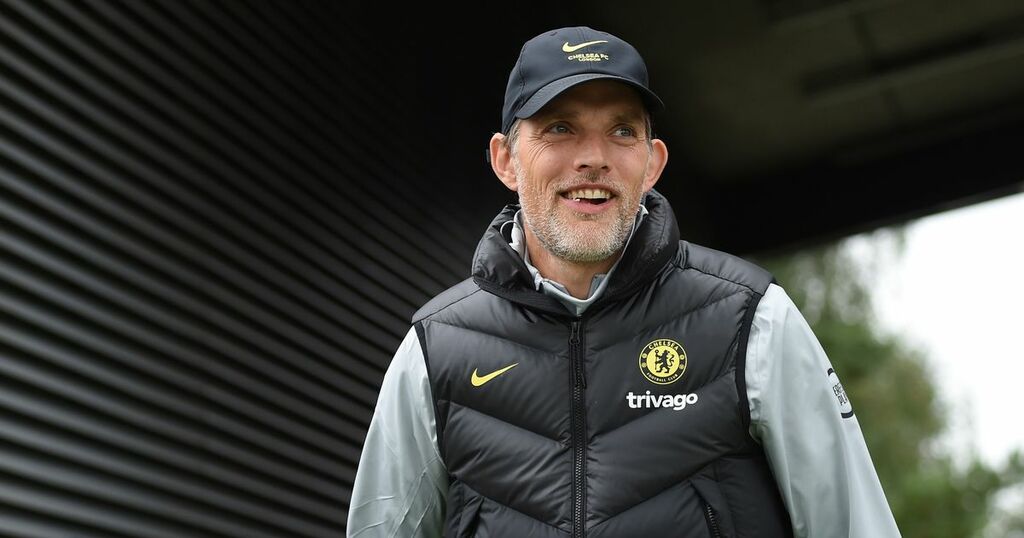 Thomas Tuchel has responded to praise from Louis Van Gaal about his managerial style.

The former Manchester United head coach had congratulated Tuchel for finding an effective playing style for the Blues.

Since arriving at Stamford Bridge in January, the German has preferred a strict system by implementing a sturdy structure.

Despite having led the Blues to the Champions League title, as well as the UEFA Super Cup, Tuchel’ s has still been criticised as a result of Chelsea not scoring enough goals under the German, but Van Gaal defended his approach.

When asked if he wants to replicate Chelsea’s 'defensive' style for the Netherlands, he said: "You have zero knowledge about football. You are a journalist who wants to share his vision, but you don't have a vision. With 5-3-2 you can attack very well. And hats off for [Thomas] Tuchel for showing it."

And the Blues boss has since responded by praising Van Gaal, someone he looked up to whilst coaching in Germany.

“It was a pleasure to play against him as a very young coach in Germany when he was coach from Bayern Munich and he has this kind of brutal honesty when you talk to him or when he goes to the press conference, which is what I really love,” Tuchel told Sky Sports, via the Metro.

“He has a certain age. He has a huge experience. He has influenced football in general with all his clubs, all his teams on such a high level.

“Not just because he defended me in person, which was nice, of course, but in general, he is not afraid to speak out.”

Justifying his own tactical set-up, Tuchel added: “Well, what is defensive and what is offensive? I think you can debate for hours and for weeks and in the end for years.

“For me it’s more to stay active. If you take the Champions League final, we had not a lot of possession and of course we had to defend because of the quality of Man City but we never were passive. We never just parked the bus in front of the goal.”

Both Tuchel and Van Gaal are proven winners, and it’s fair to say that over the years, their respective tactics have clearly worked.