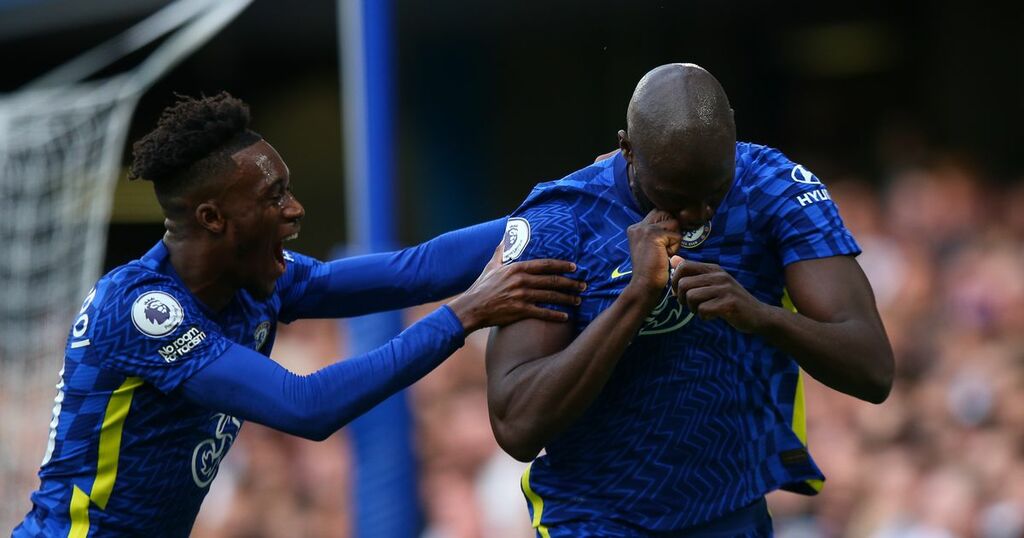 Since arriving at Chelsea last month for £97.5million, Romelu Lukaku has started every single game for his new club.

The 28-year-old has been on since the first whistle in all three games since returning to the Blues and has found the net three times - making him almost undroppable for Thomas Tuchel already.

That's what the general consensus was among Chelsea supporters when Lukaku was confirmed as a Blues player last month, they knew their club was signing someone to call upon that can score a goal even if they are not playing well - something that the likes of Mohamed Salah does for Liverpool and what Cristiano Ronaldo will do for Manchester United.

It makes them undroppable, these world-class superstars, the reason some supporters pay the money to enter football stadiums. Pure entertainers.

However, if the unthinkable does happen - Lukaku picks up an injury in a game where Chelsea really should be winning with or without the Belgium international, then it really is a disaster for Tuchel.

It is of course a huge game for the Blues. This is their first match in the Champions League since lifting the trophy back in May. It's imperative that the west Londoners get off to a perfect start.

So, will Tuchel risk playing Lukaku? This is of course someone who recently picked up a knock while playing for Belgium in the international break.

Some Chelsea supporters would argue that the German coach should take Lukaku out of the side for the clash with Zenit, but some would claim that the side need to continue their momentum after their fine start to the season with the Belgian striker in the side undoubtedly making them a stronger team.

Lukaku has a fine record in the opening game of a Champions League group stage. For Inter Milan last season, the former Manchester United forward netted twice against Borussia Monchengladbach, and then went on to score another two goals in the group, before Inter eventually fell short.

In the 2017/18 season with Man United, Lukaku netted in a comfortable 3-0 win against FC Basel in their Champions League opener and scored another four goals throughout the competition.

Against Russian sides, Lukaku has very little experience. But he did play against CSKA Moscow during his time at Old Trafford and in the two games against the Russian outfit, he bagged three goals.

Of course Tuchel has other options should he wish to rest Lukaku before this weekend's London derby against Tottenham. Timo Werner can play as a central striker and Kai Havertz has also been used as a false nine during his time at Stamford Bridge.

But on the striker front, Chelsea are rather short on options following the sales of Olivier Giroud and Tammy Abraham, so Lukaku may play at least some part this evening.