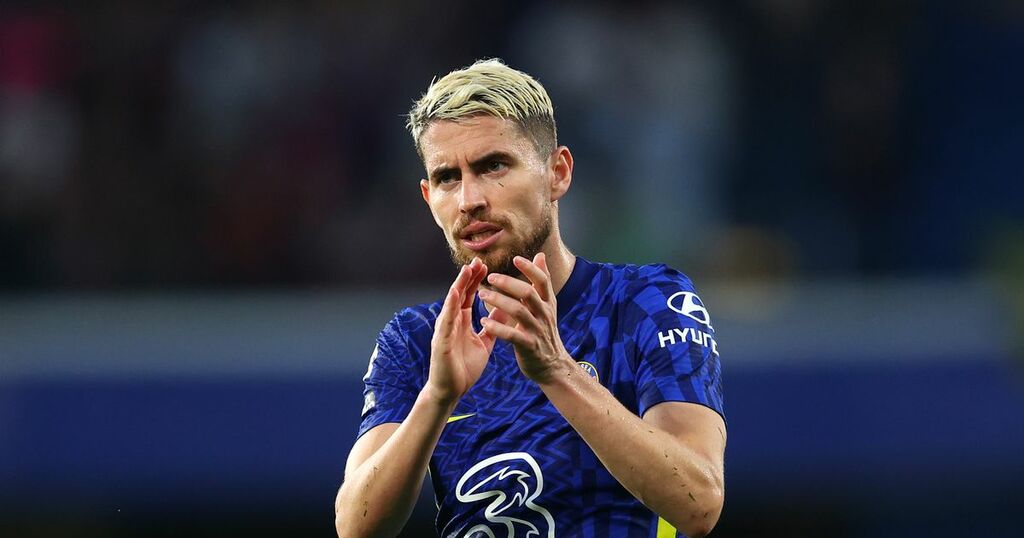 Thomas Tuchel has explained his decision to bring Jorginho on in place of Saul Niguez at half-time in Chelsea's win against Aston Villa on Saturday evening.

Saul, who was making his Blues debut against Villa, suffered a sloppy first-half and was then dragged off by Tuchel in place of Jorginho, who impressed when called upon.

Speaking of why he decided to take the Spain international at half-time of his first game for his new side, the Chelsea boss said: “It was a hard decision, but he was struggling, and I take the responsibility for that.

“I put him into a difficult match after a national break, and it was hard to adapt to the physicality and in general for him, intensity and high pressing.

“It was also a bit hard for him to adapt to our system."

Speaking about the man who came on in his place - Jorginho - Tuchel spoke in detail about what the Italy international brings to his Blues team.

"He a very strategic player, does a high volume [of work] and with playing is full of confidence.

"If we played with more composure and precision in the last third, we’d been able to score earlier in the second half and score maybe more.

"This is what Jorgi does and this is why he is so important.

“He is a top player, is used to the league, and is confidence. It is a good mix.”

Saul opened up about his debut on Twitter after the game and admitted it was not the one he had dreamt about since making the season-long loan switch to Chelsea.

The Spain midfielder tweeted: "Wasn't the expected debut. Really happy with my first game & victory with the team.

It is still unclear what Tuchel will do when his side take on Zenit St Petersburg in midweek in their Champions League group stage opener.

Mateo Kovacic impressed, and scored, in the Blues' win against Villa, with the Croatian making a huge claim to start in Tuchel's midfield for the European clash.