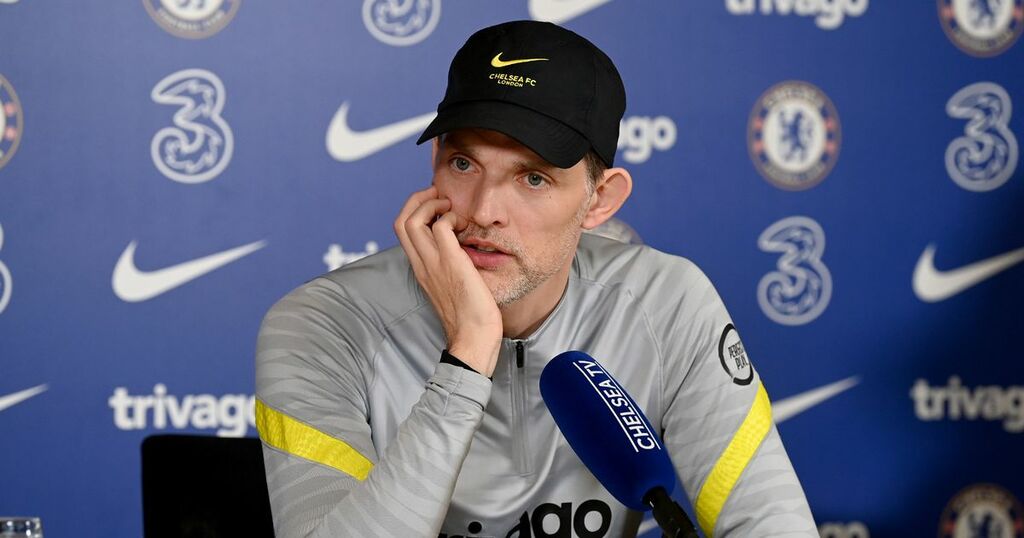 football.london analyses Chelsea's 2-2 draw with Wolves on Saturday afternoon after the Blues threw away a two-goal lead at Stamford…

Chelsea News: the former Cobham academy graduate continues to make Thomas Tuchel pay with what he is doing in Rome

The Belgian has struggled to make much of an impact after a promising start to his second stint as a Chelsea player, scoring only 12 times in 40 appearances across all competitions.

As a result, there are doubts as to whether or not the 28-year-old will be able to convince under Tuchel even next season, not least because of the controversial interview he conducted with Italian TV at the turn of the year.

For his part, Lukaku will likely reject any interest from AC Milan this summer and has little interest in a move to Newcastle United, one of the few clubs who could afford his wages, reported to be in the region of £300k-per-week.

Chelsea, of course, have bigger concerns as their takeover saga rumbles on but Tuchel stressed Lukaku remained part of his plans.

“I want him to be an important part of the squad, right now he is very important,” he said.

“There is no recruitment and no players are about to leave because it’s simply not possible.

“We need to adapt all the time, to contractual situations and also individual situations, what we and the players want.

football.london analyses Chelsea's 2-2 draw with Wolves on Saturday afternoon after the Blues threw away a two-goal lead at Stamford…

Chelsea News: the former Cobham academy graduate continues to make Thomas Tuchel pay with what he is doing in Rome