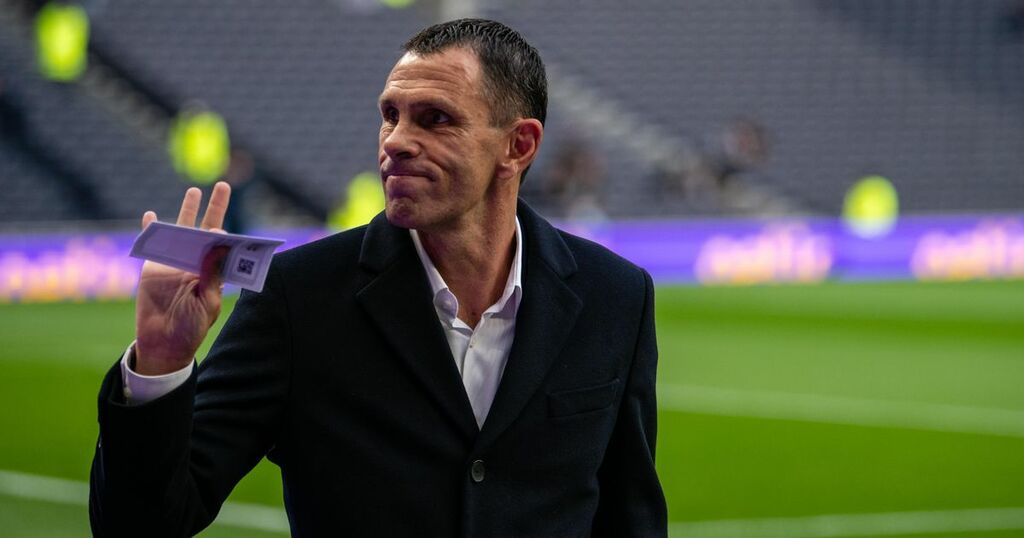 Former Chelsea midfielder Gus Poyet has urged Thomas Tuchel to do ‘something different’ as the Blues attempt to overcome Manchester City.

The German takes his side to the Etihad Stadium early on Saturday afternoon for what is likely to be a key game in their hopes of lifting the Premier League title.

Chelsea sit 10 points behind City ahead of kick-off, with a defeat likely proving to be terminal in their title chances, while a win could reignite their domestic season, which has stuttered over the past few weeks.

It will certainly be a big test for the Blues to earn victory against Manchester City. The reigning champions are currently in the midst of an 11-game winning run in the league and look the best bet to claim yet another title.

Ex-Blues player Poyet has handed some valuable advice to Tuchel ahead of the game - the Uruguayan believing it would be best for Chelsea to switch things up at the Etihad, despite the German’s system having earned plenty of success since he arrived.

Talking to bettingexpert, he said: "We need the best Chelsea to get something from this game.

"Maybe he finds a way to play against this incredible Man City team."

Tuchel has of course already managed to earn a few memorable wins over the Citizens since being appointed Chelsea boss nearly a year ago.

He masterminded a route past the Guardiola’s men in the FA Cup semi-finals last term, whilst also securing a crucial Premier League victory en route to a top-four place last season. The headline win certainly came in the Champions League though, with the Blues running out 1-0 victors in Porto to win their second European crown.

City won the reverse meeting between the two sides at Stamford Bridge earlier this season, with Gabriel Jesus’ second-half goal being enough to earn three points.