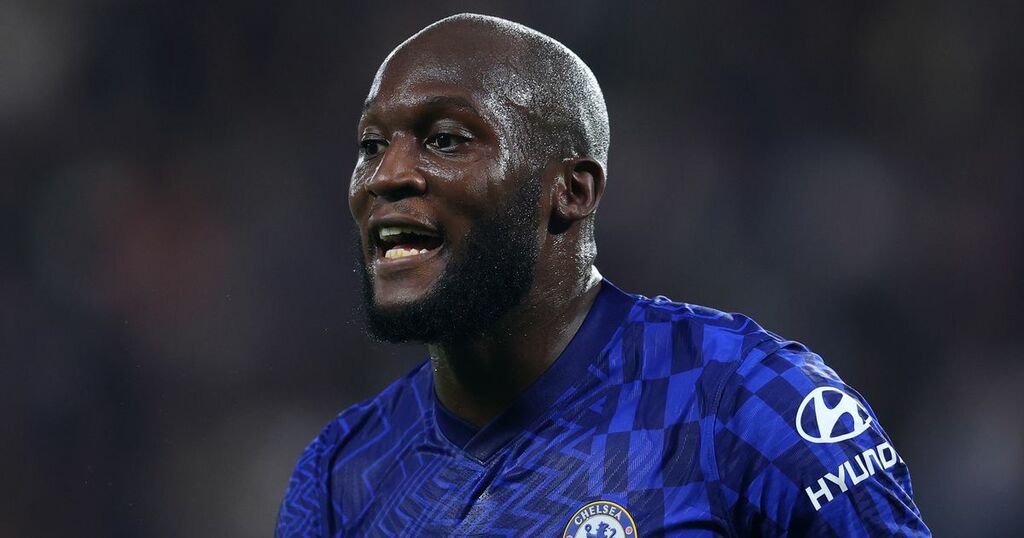 Thomas Tuchel was unsurprisingly full of praise for his marksman Romelu Lukaku after the Belgian netted the only goal of the game to kick off Chelsea's defence of the Champions League title with a hard-fought 1-0 win over Zenit St Petersburg.

Lukaku's goal 20 minutes from time was enough for the reigning champions to get their Group H campaign off to a winning start through they were certainly made to work hard for it by a well-organised and well-drilled Russian outfit in Zenit.

The Blues were far from their fluent best but their visitors simply didn't allow them to be. Especially Lukaku, who found himself double marked constantly and any supply line into Chelsea's star striker blocked off by an energetic and dynamic Zenit defence.

But with Lukaku, Chelsea have one of the elite frontmen in world football and the one time the supply line into him was available, skipper Cesar Azpilicueta found Lukaku's head with a sublime cross to the far post.

A textbook header from Lukaku, low and hard and into the corner of the net past Zenit keeper Stanislav Kritsyuk precisely where he couldn't get it, was almost inevitable and Lukaku bagged his first goal for Chelsea in the competition.

It is now four from four for the Belgian for his club and seven in six for club and country in 2021/22.

Tuchel was asked about his marksman after the game in the press conference and, after scoring twice against Aston Villa at the weekend, believes Lukaku has shown exactly why the club smashed their record transfer fee to get him in.

"I am happy. It was a tough match against a strong opponent. It was tough for us in the first half to find little gaps to accelerate the game and to be dangerous in the box," Tuchel said.

"But we played high integrity, many ball recoveries, we had to be very focused and aware in defence as they have a lot of individual quality. Second half we found it a bit easier to find space and create chances.

"The cross from Azpi was very good and dangerous, a difficult position to defend. Target the second post with Romelu, Kai was also there and at the same time it was the decisive goal which was good for us.

"The performance for Romelu was not easy, we didn't create many chances for him but he is a guy that doesn’t lose confidence. That’s why he is here

"You don't find many strikers of that quality and the guys who are there to score regularly, they are so important as there are not many goals in football."