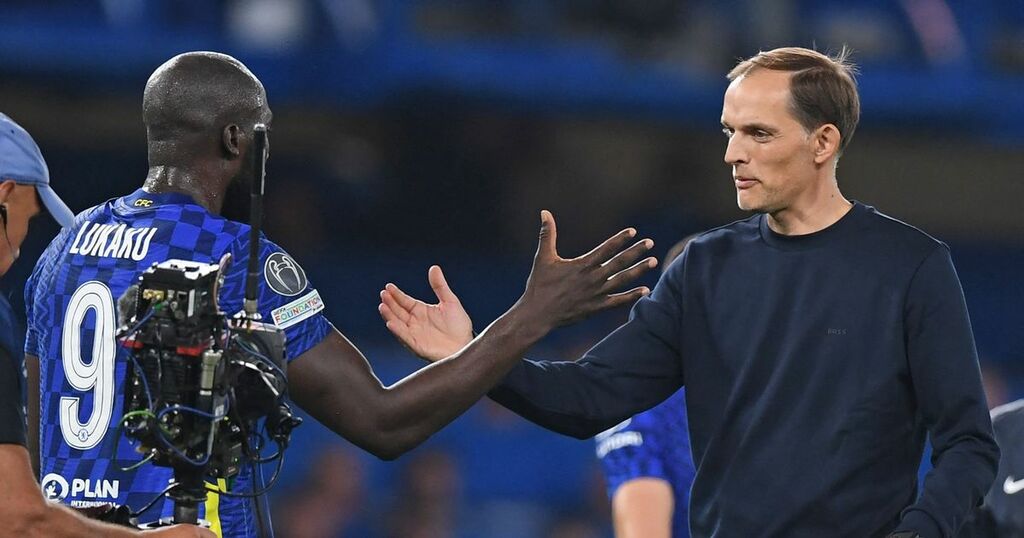 The £97.5million Belgian headed in Cesar Azpilicueta’s cross 21 minutes from time for his fourth goal in four and his first for the club in the Champions League.

Tuchel said: “That’s why we bought him. That’s why he’s here - he likes to score. He’s decisive which is great.

“It’s the best start for strikers to score. There is no talk or video of any coach in the world that can have the same impact on a striker than a goal.

“It’s super hard and super important. You don’t find many strikers of that quality.

“Guys who are there to score regularly for their team are so important because there are not many goals in football and a goal changes the whole momentum of the match.

“It gives the team a lot of belief that one chance, a half-chance, might be enough.

“It’s more than the talent he brings. He brings belief. He has that belief himself, and he puts it on the shoulders of others around him. He has the personality not to be impatient.

“He does what he does at a very high level, and we’re very happy he’s with us.”

“I just had to get my timing right and place the ball in the corner. We controlled the game and tried to create chances and we won.”

The win leaves Chelsea second in Group H ahead of their trip to Juventus on September 29.

Tuchel’s men next face Spurs at the Tottenham Hotspur stadium on Sunday.