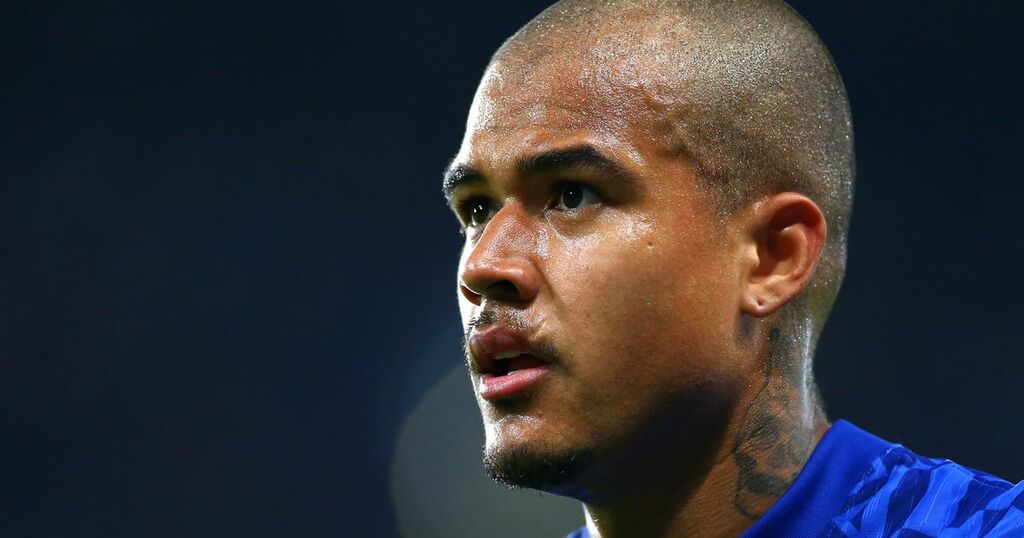 Thomas Tuchel has claimed that Kenedy has an opportunity to make his mark at Chelsea after returning from his loan spell.

The Brazilian joined Flamengo on a temporary deal in August, while also extending his contract with the Blues until 2023. Kenedy featured 18 times, but predominantly from the bench, for Flamengo and netted one goal during his spell.

It was the fifth team that the 25-year-old had joined on loan after periods with Watford, Newcastle, Getafe and Granada previously.

The Blues star can play anywhere down the left and was expected to remain in his homeland for the duration of the 2021/22 season, but his Flamengo term ended in December.

Tuchel, however, is pleased to have another option to call upon amid the current wing-back struggles at the club.

He said: "Kenedy is back and I'm very happy about it. It is a huge opportunity for him to make his mark at this club and in this team. We will try from this day on to push and support him as good as we can."

When news of Kenedy's return broke, social media was awash with theories that the ace they signed in 2015 could be utilised in rotation with Marcos Alonso to compensate for Ben Chilwell who is out for the rest of the season.

Tuchel does not see the Brazilian as the solution, but admitted he could be an option for the team. However, football.london understands there is interest from clubs in La Liga amid talk of another loan move in the pipeline.

The German coach would not rule out entering the transfer market.

Tuchel said of the situation: "We cannot say Kenedy is the solution. He can be a solution. The situation has not changed, we have long-term injuries with the wing-backs.

"We suffered a lot in the midfield from covid and injuries and now our midfielders are more or less coming back we suffer with our central defenders.