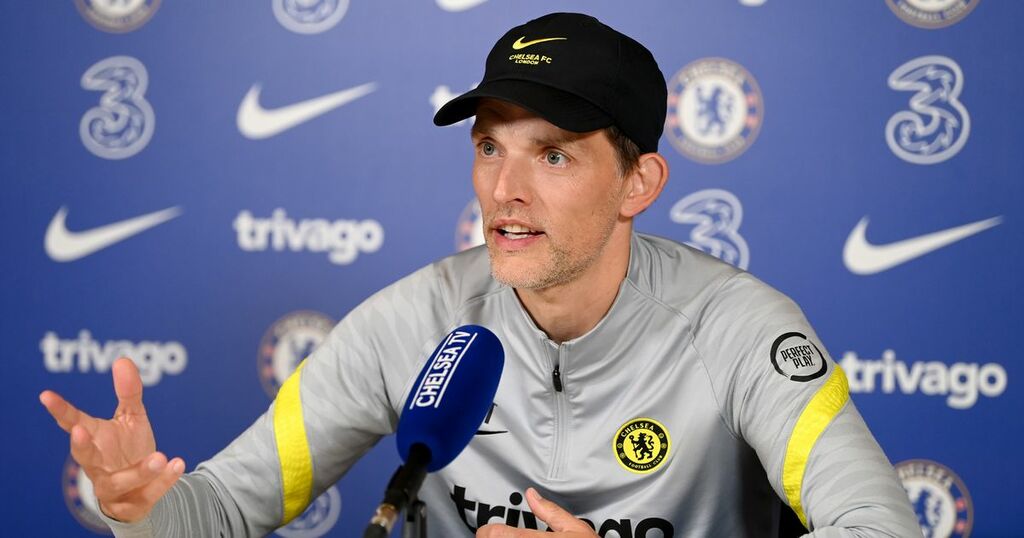 Thomas Tuchel's Chelsea will have to take on Aston Villa without three first-team regulars after N'Golo Kante, Christian Pulisic and Reece James are all set to miss out.

The Blues welcome Dean Smith's side to Stamford Bridge for the Saturday evening kick-off, aiming to continue their unbeaten start to the season.

Chelsea currently sit fourth in the table after three games played, boasting two wins and a draw, though the draw may be the most impressive performance of the trio given it came away at Anfield where they were forced to play the majority of the contest with ten men after James' first-half red card.

Tuchel has explaining who will miss the next league outing, revealing the recent international break has done more harm than good for Pulisic, while Kante is still carrying a knock from the Liverpool game.

"Today was the first day with everyone back. Unfortunately, we have N'Golo Kante and Christian Pulisic out.

"They both got back injured. N'Golo more from the Liverpool game and we will try for Tuesday. Christian came back on crutches, he has an ankle injury with about 10 days [out]."

Pulisic appeared to sustain a nasty looking ankle injury during the USA's 4-1 win over Honduras, but tried to play through the pain barrier before he could no longer continue just after the hour mark.

James will serve the first game of his suspension following his straight red card against Liverpool.

However, there was at least some positive news for the Stamford Bridge faithful, as Tuchel confirmed £97m man Romelu Lukaku is fit to play after he aggravated a thigh injury while away on international duty with Belgium.

The Blues boss said: "He came back two days ago. He trained yesterday and today no problem at all", before placing a timeline on Kante's recovery, "N'Golo will try for Tuesday. That's looks good."

Where will Chelsea finish this season? Have your say here.

Chelsea are currently unaware as to whether Thiago Silva will be allowed to play, after the club refused to allow the defender to report for international duty with Brazil - much to the dismay of both FIFA and the Brazilian FA.

Saturday's visitors Villa sit eleventh on four points after a win, loss and draw - still coming to terms with life without former skipper Jack Grealish, though Smith's side have made good use of the £100m fee they received for their ex-captain.

Summer signings Leon Bailey and Danny Ings are set to feature, though Emi Buendia and first-choice shot-stopper Emiliano Martinez are expected to miss out due to quarantine rules after returning from Argentina.