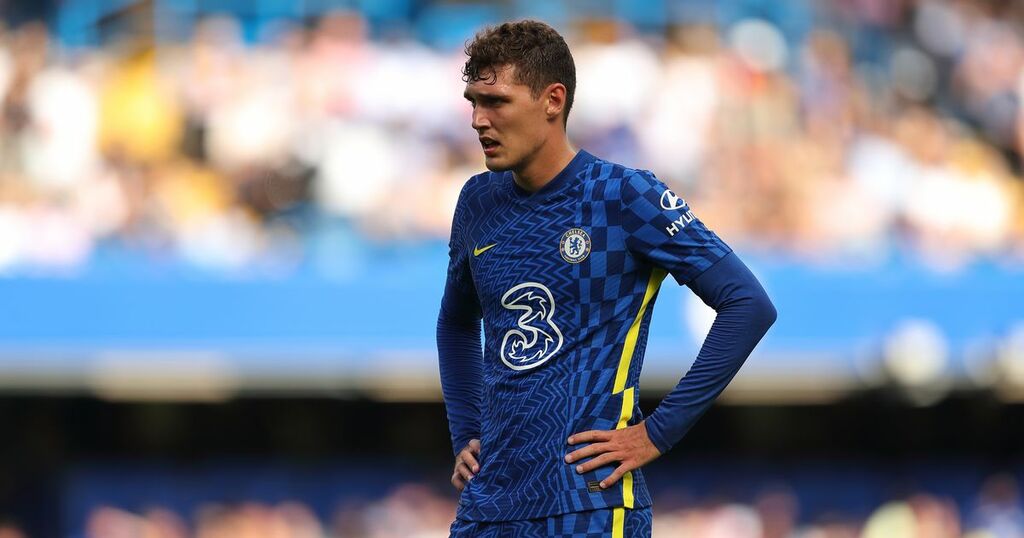 Thomas Tuchel will be without Andreas Christensen for the visit to Manchester City on Saturday after testing positive for Covid-19 in the latest round of testing at Cobham.

The Danish defender will now be ruled out of Saturday's matchup in the north west, Tuesday's visit to Brighton and most likely next Sunday's home game against Tottenham Hotspur at Stamford Bridge as well.

Tuchel confirmed the news of the positive test at his pre-match press conference on Friday morning and said: "No news, which is maybe good news on injuries. Trevoh Chalobah will be out. Ben Chilwell will be out, Reece James will be out.

"We have one player out with as Covid test and that is Andreas Christensen, so he is out."

Thiago Silva and N'Golo Kante both returned to the matchday squad for the 1-0 win over Spurs in midweek and both got run outs off the bench meaning they should be available for selection for Saturday lunchtime.

The visitors to the Etihad will be without long-term absentee Ben Chilwell for the game, already ruled out for the remainder of the season having undergone ACL surgery earlier this month.

Reece James is still out with a hamstring injury he picked up in the draw with Brighton which saw him leave Stamford Bridge on crutches.

Trevoh Chalobah also has a hamstring injury and he is likely to miss out this weekend, meaning he could miss a fourth straight game with the injury.