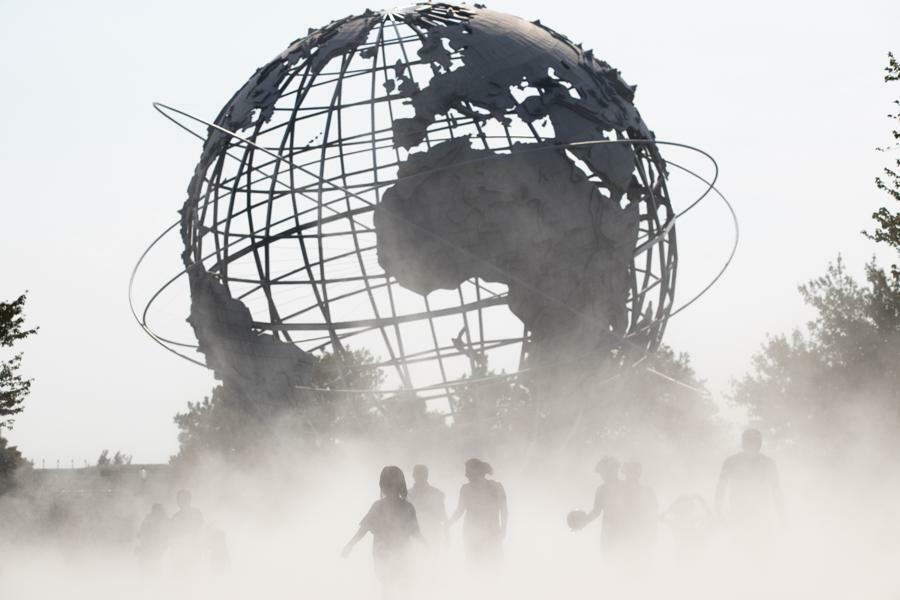 This summer was as hot as the Dust Bowl Summer of 1936—and technically slightly hotter—the National Oceanic and Atmospheric Administration announced Tuesday, making 2021’s the hottest since records began in 1895 and adding another milestone to a summer defined by extreme wildfires, downpours and, of course, heat waves.

The mean U.S. temperature from June through August was 74 degrees—2.6 degrees hotter than the average year—not counting Alaska and Hawaii, according to NOAA.

Nearly one-fifth of the mainland U.S. set new records for high temperatures, including Idaho, Utah, Oregon, Nevada and California, and about one-third of states had one of their five hottest summers on record.

The summer of 2021 was the eighth-wettest since records began, although California, Minnesota, North Dakota and Montana had some of their driest summers ever.

“They’ve been warning us the extreme weather would get more extreme over the decade, and we’re living it in real time now,” President Joe Biden said Tuesday on a visit to survey storm damage in New York and New Jersey, where last week dozens of people drowned in flash flooding.

47%. That’s how much of the contiguous U.S. was in drought on August 31, according to NOAA.

The Dust Bowl refers to the combination of drought and strong winds that blew away dry, overfarmed topsoil in the southern plains in the 1930s. The record heat of 2021’s summer is underscored by the relative cool of the year overall: So far, it is the 13th hottest year since 1895, according to NOAA. Globally, the decade ending in 2020 was the hottest on record going back to 1850, according to the UN’s World Meteorological Organization, which Secretary-General  António Guterres called “another stark reminder of the relentless pace of climate change.”