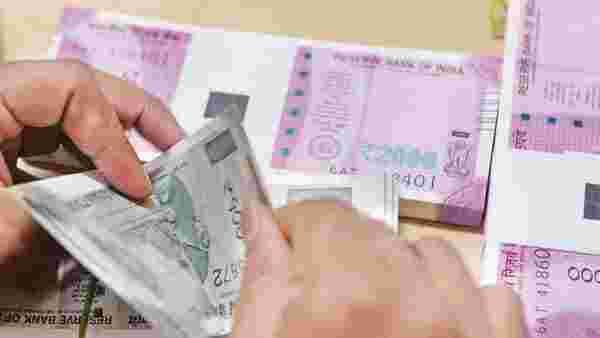 The Gujarat government has announced an 11 per cent hike in Dearness Allowance (DA) for its employees and pensioners with retrospective effect from July 1. With this, the new DA rate will be 28 per cent, up from 17 per cent of basic salary, and this was at par with the one being provided to Central government staffers and pensioners.

The new DA will reflect in the salary of September. July arrears would be paid in October and those of August in January next year.

According to a report in PTI, this DA revision will benefit some 9.61 lakh state government and panchayat employees, as well as 4.5 lakh pensioners covered under the 7th Pay Commission. The hike will cost the state exchequer ₹378 crore every month.

In July, the Union Finance Ministry had issued an order to implement the Cabinet decision to hike Dearness Allowance for central government employees to 28% from 1 July.

Other states which have hiked DA