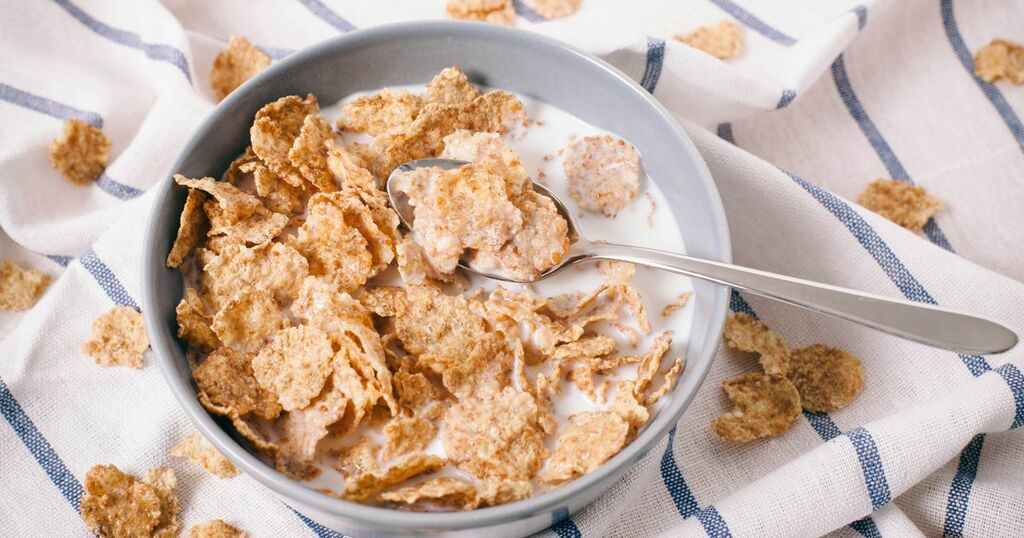 A popular breakfast cereal has been branded 'not good for you' if you're aiming to lose weight, according to This Morning's doctor.

This Morning discussed one method of weight loss that entails eating low carb or being carbohydrate-free.

One particular type of carbohydrate - refined sugars - came up with Dr Zoe noting that not all carbohydrates are the same.

Dr Zoe further noted that there is no 'right' or 'wrong' carbs as such.

For anyone looking to lose weight, one way in which this can be done is through diet changes and swapping 'refined carbohydrates' to wholegrains, starting with breakfast.

"There is, however, a community of people - the low-carbers - who rather than a diet, they've made it their lifestyle.

"[And] for long term, they've made a commitment to significantly reduce the number of carbs they eat for the rest of their lives, [and] that can be a really helpful thing to do for your health, particularly if you're somebody who is at risk of, or has type 2 diabetes.

"There's no right, there's no wrong, it really depends who you are."

As for what carbs are, Dr Zoe explained: "Carbohydrates are one of the three main macronutrients or three main food groups for where we get our energy from - along with proteins and fats.

"Not all carbohydrates are the same, you've got three types;

"Sugars - which we know a lot of refined sugars are not good for us and we should try and reduce those.

"Fibre - which is really good for us, lowers cholesterol and risk of bowel disease," she added.

On the table in front of them, were bowls with several common foods in.

Dr Zoe said: "All of these foods [in front of you] contain carbohydrates - significant amounts of carbohydrates.

"Some more than others, I'm going to ask you which three out of those foods there have the highest proportion of carbs - highest grams of carbs per 100 grams.

"When you think about carbohydrates - table sugar is a carbohydrate, it’s not good for you.

"But things like quinoa and lentils are highly nutritious and very good for you and have lots of health benefits are also a carbohydrate."

She then asked Phillip and Holly which three foods did they think had the highest amount of carbohydrates in.

Phillip replied: "My three, I’m going to go for the raisins, white bread and the controversial one the blueberries."

"Berries are very low in carbohydrates, so they're the low carbs on the table.

"Root vegetables contain quite high amounts of carbohydrates, but the highest three on the table are cornflakes, raisins and white bread.

"Raisins are a dried fruit, because it's condensed down there’s a lot of carbohydrates but also a lot of nourishment."

"Cornflakes!" Phillip exclaimed. "If you start your day with cornflakes and you’re starting with an incredibly high carbohydrate diet."