By Eilish Gilligan
RSPCA
I, like many others, adore the humble pug. Their huge, alien-like eyeballs, their little tongues flopping around…and their empty, empty heads. Sadly a recent UK study has found our little pug friends have so many health problems that they “can no longer be considered a typical dog,” as per the BBC. We’ve known for a while that pugs, along with other ‘brachycephalic’ breeds (AKA dogs with flat faces – think bulldogs and boxers) can have more health issues than your average, non-flat faced pooch. Having such flat wee faces can result in a condition called Brachycephalic Obstructive Airway Syndrome (BOAS). According to the Australian Veterinary Association
According to the RSPCA Myfanwy Hill It doesn’t end there, either the RSPCA says

The post This New Study Says Pugs Have So Many Health Issues They’re Not Even ‘Typical Dogs’ Anymore appeared first on PEDESTRIAN.TV .

BOAS is a breathing issue that “affects the animal’s ability to…exercise, thermoregulate, sleep, play and undertake other normal behaviours”. We can pinpoint the cause of these problems to selective breeding. , these dogs have been bred to encourage certain physical features “rather than…traits that will maintain or improve the health and welfare of the animal”. The new study from the Royal Veterinary College revealed that in the UK pugs are almost twice as likely to have one or more disorders annually when compared with other dogs. Not only is that a lot of suffering for the pug, it’s also a lot of vet bills for concerned owners. Dr , a vet working at the University of Cambridge, said to the BBC pugs have such narrow nostrils that it would feel like “trying to breathe through a really narrow straw”. Yikes. . Pugs are also at risk for eye, knee, hip, skin and spine issues, as well as allergies and a condition called Pug Dog encephalitis that causes inflammation of the brain. If you own a pug, Dr Hill recommends looking out for symptoms of poor health, particularly breathing difficulties, and keeping an eye on your dog’s weight. If you’re considering owning a pug, you need to be prepared to provide extra special care for them – and budget for some hefty vet bills. “Potential owners should carefully and seriously consider their capacity to provide adequate, often ongoing, care for a brachycephalic pet,” it warns.
Sign up to read this article 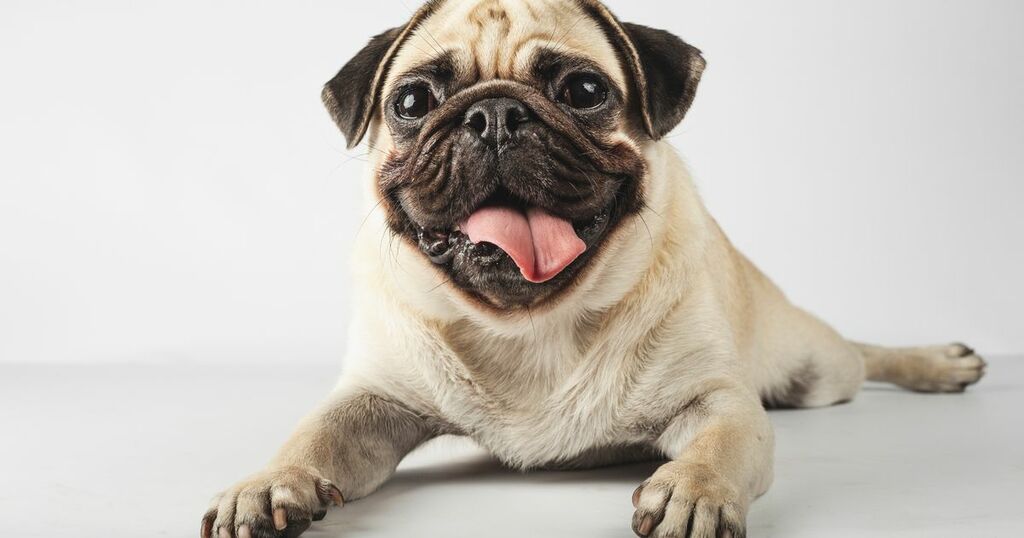 Pugs 'shouldn't be considered typical dogs' and shouldn't be bred, claims study
New research from the Royal Veterinary College has revealed that pugs are almost twice as likely to develop health disorders…

Experts have said that due to the higher health risks that come with pugs, people should not buy the breed…