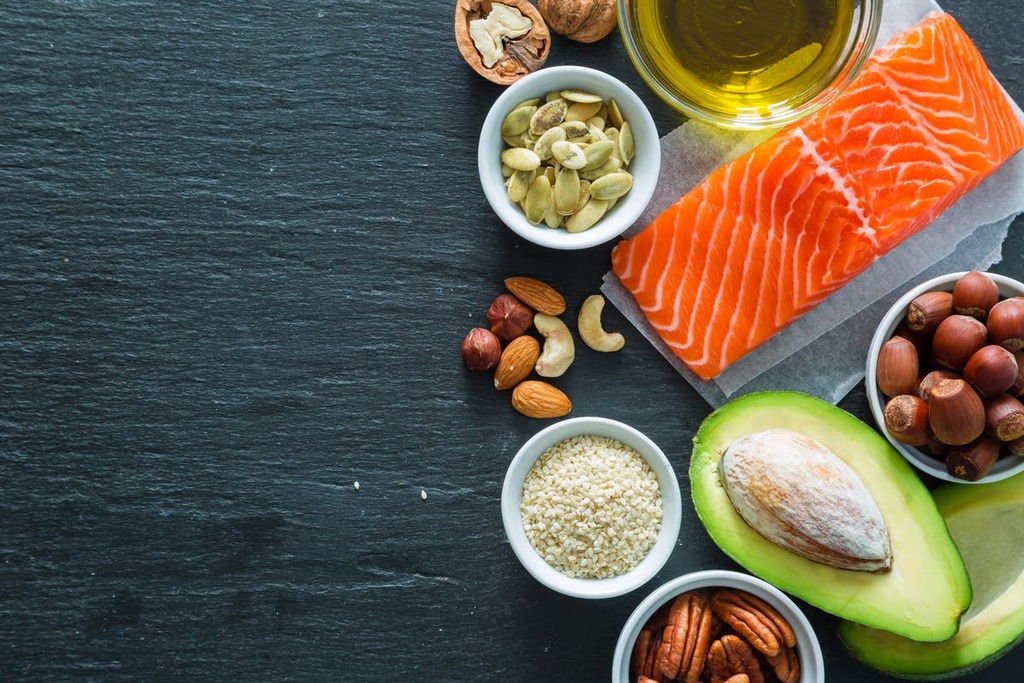 This Morning has attracted criticism after nutritionist Gabriela Peacock advocated eating 500 calories in a day as part of an intermittent fasting regime on the programme.

Speaking to hosts Holly Willoughby and Phillip Schofield on Tuesday’s show, Peacock explained that out of all of the diets available, “the most effective one is where you fast for three non-consecutive days and you do 500 calories for women and 600 calories for men”.

“By this restriction you make your body resilient, and we also know that intermittent fasting is incredibly healthy. It has numerous health benefits and it’s very sustainable,” she said.

“It’s restricting your calories to create some changes within your body. In my book, I recommend a couple of different fasting plans.”

Peacock continued: “You need to find a plan that works with your lifestyle. It’s important to find something that works for you.”

Schofield added after the interview that anyone seeking to switch up their diet should look to a doctor for advice first before making any changes.

“For anyone thinking of trying a new diet, always seek the advice of your doctor first if it is something extreme and something you haven’t done before,” he said.

The recommended daily calorie intake is 2,000 calories a day for women and 2,500 for men.

While intermittent fasting has become an increasingly popular diet among celebrities - Jennifer Aniston has previously spoken about it - it evidently remains contentious, judging by social media’s reactions to Peacock’s advice.

“500 calories a day isn’t enough at all,” tweeted one person. “Don’t listen to this woman, calling herself a nutritionist is a joke. Just eat three healthy balanced meals a day, drink plenty of water. We should be having around 2000 calories a day.”

Another wrote: “Why are This Morning advertising low calorie diets AGAIN. Eating disorders are on the rise, so let’s advertise eating 500 calories three days a week! No - just move more and eat sensibly, everything in moderation.”

The comments come after This Morning received nearly 2,000 Ofcom complaints for airing a segment that promoted an 800-calorie daily diet as part of a “rapid weight loss” programme.

The Independent has contacted This Morning and Gabriela Peacock for comment.