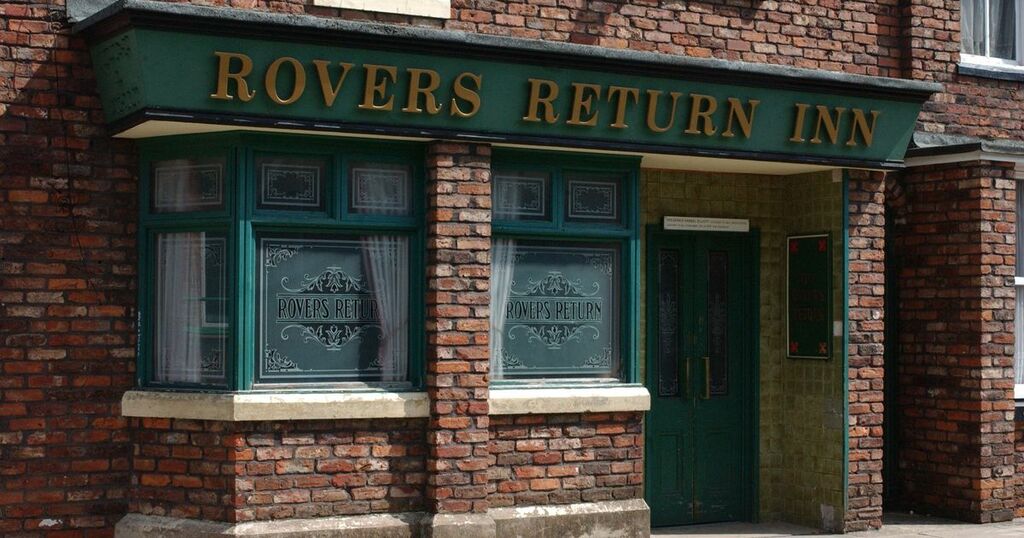 Sharon Marshall has confirmed that a major character is returning to Coronation Street.

This Morning's soap queen revealed the news on Tuesday's show as she joined Holly Willoughby and Phillip Schofield in the studio.

Sharon was on hand to give Corrie, Emmerdale, EastEnders and Hollyoaks fans a taster of what's to come in the autumn.

And there's going to be a shock in Weatherfield.

Sharon confirmed that Harvey Gaskell will be back on-screen after being found guilty in court after luring Simon Barlow and his mum Leanne Battersby into his drugs gang.

It has previously been reported that Harvey will be at the centre of the ITV soap's Super Soap Week, which has been filmed in recent weeks.

The soap has remained tight-lipped about a particular plot-line after overturned prison van spotted during filming.

Corrie bosses refused to be drawn on the nature of the scene which was seen being filmed on the A666 between Bolton and Darwen, Lancs.

It was initially thought that it could be linked to the Seb Franklin murder plot with a verdict from court due this week.

But it could now possibly be lining up Harvey's big return.

This means actor Will Mellor will be back on-screen after joining the soap as the drug lord earlier this year.

The Two Pints of Larger star, 45, shot to fame as Jambo Bolton in Hollyoaks in 1995 and went on to star in the dramas Broadchurch, Line of Duty and No Offence.

He joined Corrie after teenager Simon began dealing drugs to help Leanne financially after the death of her three-year-old son Oliver.

When Leanne discovered what he was doing and took matters into her own hands by confronting Harvey, he roped her into delivering for him while dressed as a nurse.

But Leanne ended up working as an informant for the police, before she was rumbled and almost cost her and Simon their lives.

Eventually, Harvey's aunt Sharon Bentley grassed on her nephew and he was put behind bars.