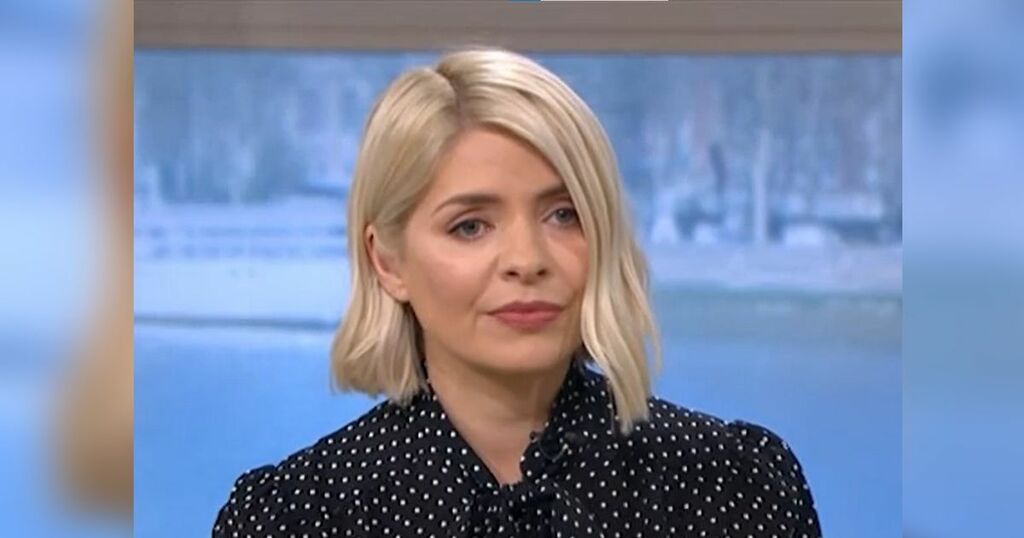 Holly Willoughby shared some health concerns with viewers during Wednesday's instalment of This Morning.

One of the segments she and and Phil covered on today's show saw them joined by Lisa Snowdon to discuss the menopause.

For Lisa, 50, her menopause began eight years ago.

She said she was on the show to help debunk myths and stigma around the issue, and to help other women get the support they need.

Holly listened eagerly to her experiences.

The 40-year-old said: "I think you were about 42 when you first started... so I'm sitting here like a sponge.

"This is my next phase of life, this is coming to me, and I want to go into this without being fearful and I think the best way of doing that is to listen to other women, hear the stories, educate myself and learn so I want to hear your story, and what your symptoms where then."

Lisa explained the menopause had completely debilitated her, often to the point of her being unable to leave the house.

Thankfully, she has since been given hormone replacement therapy (HRT) and manages the condition much better now, but is worried only a minority of women are prescribed this.

Viewers rushed to commend the show on its coverage of the issue.

Alana Faith said: "I'm overjoyed this has been brought to attention to @thismorning.

"So many women are suffering in silence with perimenopause and menopause. The symptoms women suffer are horrendous and I am an advocate on bringing awareness to this topic."

Ladyinwaiting30 said: "Omg Lisa, thank you for not making me feel alone #Knowyourhormones I have just been prescribed HRT, I have my fingers crossed xx"

J Bailey said: "Thank you. It needs to be taught in schools to educate young women".